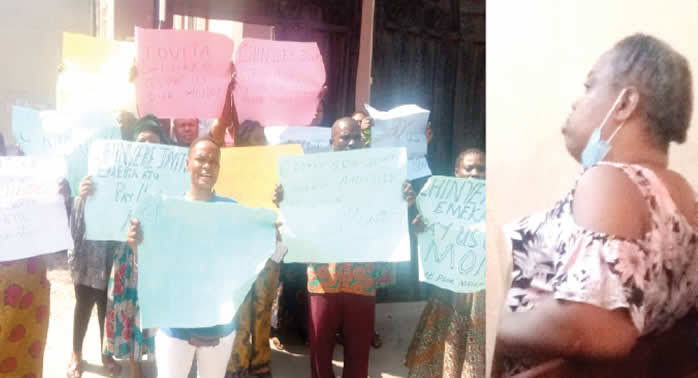 A Nigerian businesswoman has been accused of defrauding Lagos traders and market women of over N600m
Chinyere Emeka-Atu was said to have used her company, Family Food Support Association, to gather unsuspecting members of the public, including petty traders, to part with N9,000 every month with a promised return of N200,000 cash and N90,000 worth of foodstuffs after nine months of investments in the scheme.
When Emeka-Atu started defaulting in the payment of the promised money and donation of food items to those who invested in the scheme, aggrieved victims reported the matter to the police
She was arraigned before a Tinubu Magistrate’s Court on April 12. 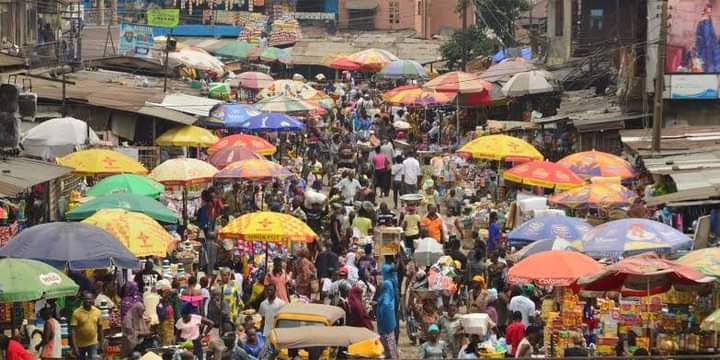