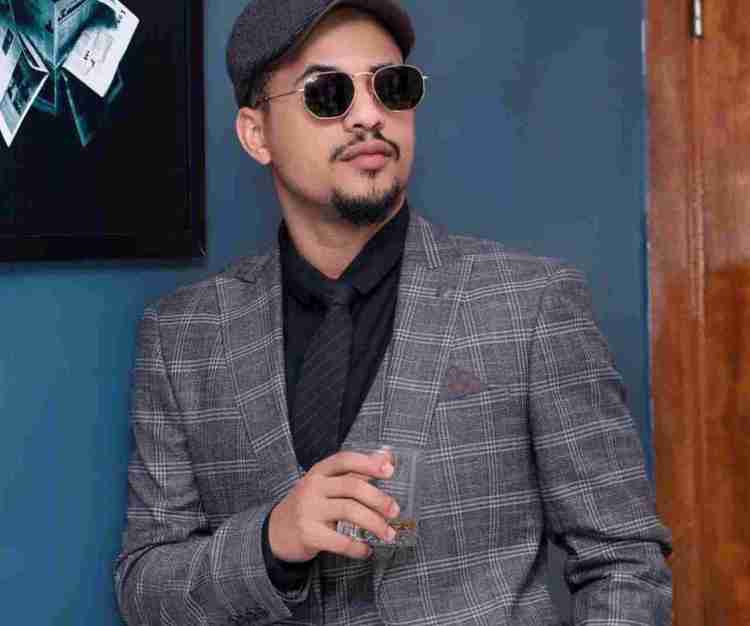 Recall that the Tinsel star has been on life support after a motor accident in which he suffered life threatening injury.

In separate tweets on their Twitter handles, both Alex and Tobi Bakare confirmed the death.

“This is not what we agreed Rico. Rest in peace,” Alex tweeted.

Tobi shared a picture of himself and Rico, with the caption: “This is how I will remember you brother.”

Meanwhile, after his accident was announced by his colleagues, entertainers launched a fundraiser for him.

His fellow BBNaija ex-housemate, Tobi Bakre, made the announcement on his Twitter page on Wednesday, as he asked the public for donations.

Sharing a picture of the hospitalised Rico Swavey on his Twitter page, Bakre also noted that the accident victim had been placed on life support.

“He had a really bad car accident.

“We have to keep him on life support and continue to pay the rising medical bills while we pray for God’s miracle.

“Please click on the link to donate at ricoswavey.com.”

Reality TV star, Alex Asogwa, aka Alex Unusual, who had shared the news about the accident on her Twitter page on Tuesday, also called for donations. 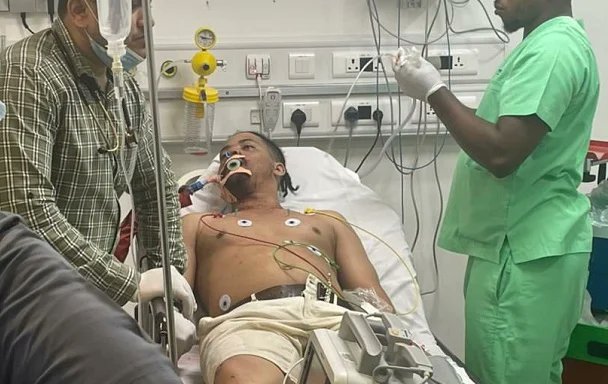