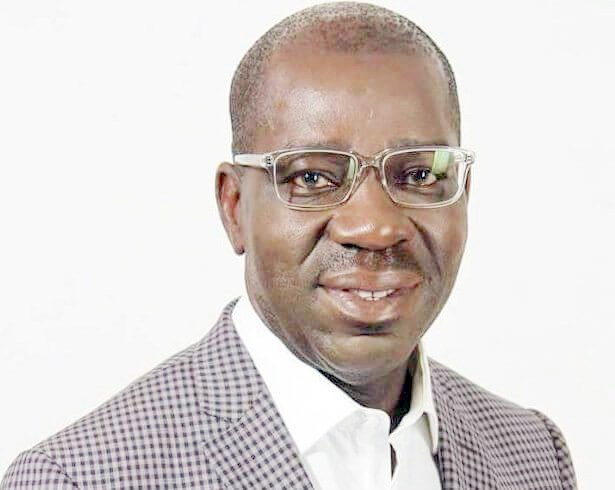 After the announcement of appearances, the counsel to the first respondent, INEC, Adegboyega Awomolo (SAN) informed the Tribunal that they had filed a total of three processes. They include: Motion on Notice dated 13th November 2020 and filed on the 20th of November, First Respondent Reply on Point of Law and Reply to Counter Affidavit of Fourth Respondent, APC.

In reaction to the motion on notice, the petitioners filed a counter-affidavit together with a written address in opposition on November 28.