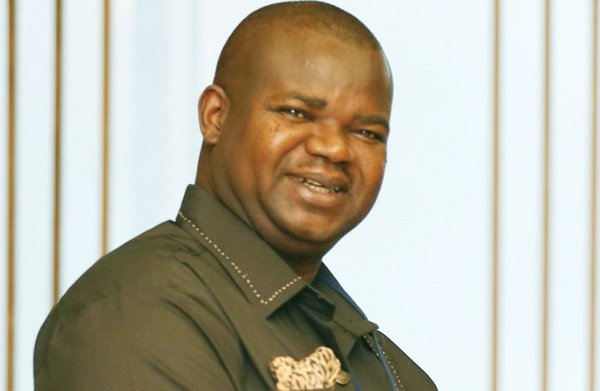 A former Managing Director of the News Agency of Nigeria (NAN), Mr Ima Niboro, has emerged the candidate of the All Progressives Congress (APC) for Udu, Ughelli South and Ughelli North Federal Constituency in Delta.

Niboro, a journalist, was a Special Adviser on Media and Publicity to ex-President Goodluck Jonathan.

He was later appointed as Managing Director of NAN in 2014 to replace late Mrs Remi Oyo whose tenure ended in 2013.

Niboro, who defected to the APC in December 2016, clinched the party’s ticket at a primary conducted by the Chief Cyril Ogodo-led State Working Committee at Otu-Jeremi in Ughelli South.

He defeated four other aspirants to win the ticket during the election.

Kogi West: “We Are One People United by Common Destiny” – Smart Adeyemi