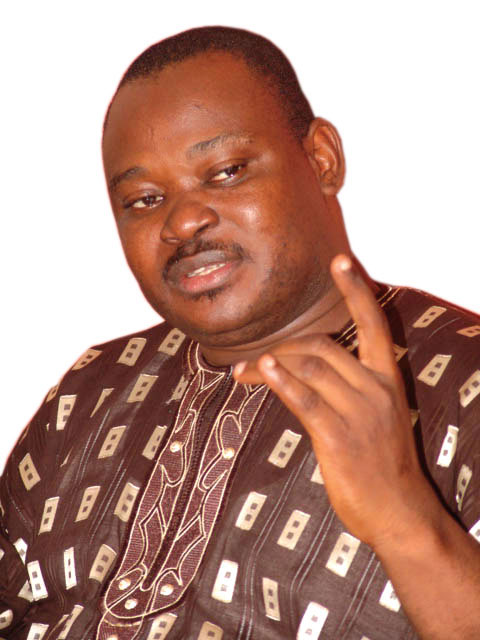 He used to be one of the top rich Nigerians, whose profile were as intimidating as they come with his flourishing businesses and with the way he was being celebrated all over the country, continent and even beyond.

But it appears things are no longer going well for once upon a time superrich and billionaire businessman, Dr. Jimoh Ibrahim, who achieved fame with his Global Fleet Oil Company, investments in hotel business, airline, publishing amongst others.

Sources close to the Ondo State-born shrewd businessman revealed that he is completely broke and that he is now surviving on goodwill and supports of close friends and confidants.

News even went round few days back that Nicon Luxury Hotels, owned by Jimoh Ibrahim was sealed off by officials of the Federal Inland Revenue Service (FIRS) over default in tax payment, and we gathered that most of his businesses are in comatose.

First Weekly was told by sources close to the self-acclaimed politician and Ondo State Governorship aspirant that he has since stopped using his private jet and that he now travels through commercial airlines.

“Jimoh Ibrahim is completely broke. The man is a shadow of his former self. I can tell you that he is not as liquid as he used to be. He has really mis-managed his businesses. He is not doing well these days at all. We only pray that things would get better for him in the nearest future,” said a source.

However, one of those close to him informed us that Jimoh has only gone back to the drawing board and that he would soon come out better.

“We all know the situation of Nigeria now and the economic meltdown all over the world. Jimoh is coming back better, and you would see him picking up in his businesses very soon,” the source volunteered.

Pistorius must pay for his crime, Steenkamp’s father tells court