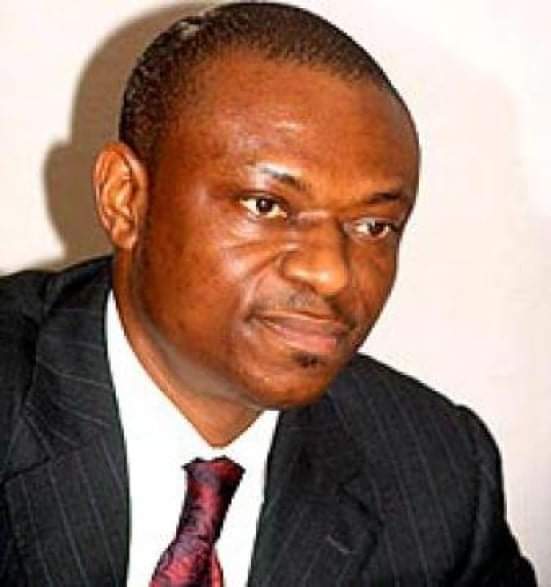 The council of state has rejected a request for Francis Atuche, a former managing director of Bank PHB to be pardoned.

Atuche was sentenced to six years imprisonment for fraud after being convicted in June 2021 of N25.7 billion fraud.

Following his conviction, Lateefat Okunnu, judge of an Ikeja high court, had sentenced Atuche after a trial that lasted 12 years.

The name of the former Bank PHB boss was among the 162 names presented to the council of state for clemency.

However, Atuche did not make the final list of 159 offenders granted pardon by the council.

This was part of the resolutions reached at the council of state meeting held in Abuja on Thursday, The Cable is reporting.

The council of state is an organ of the federal government saddled with the responsibility of advising the executive on policy-making matters.

Vice-President Yemi Osinbajo; Boss Mustapha, secretary to the government of the federation; Babagana Monguno, national security adviser, and Ibrahim Gambari, chief of staff to the president were among those present at the meeting on Thursday.

Yakubu Gowon, Abdusalami Abubakar, and Goodluck Jonathan were among the former presidents and heads of state who were physically present.

Others attended the meeting virtually from their various locations.

This is the fourth time president Muhammadu Buhari will preside over the meeting, with the first being held on October 21, 2015; the second on September 7, 2016; and the third held virtually in August 2020.