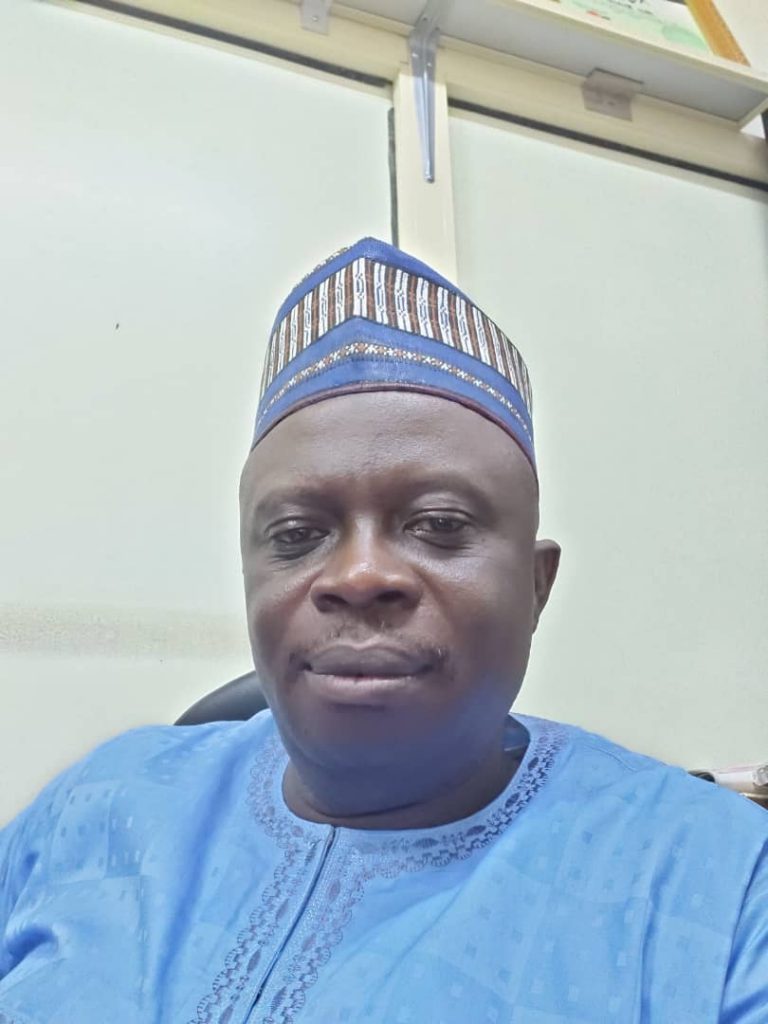 The Iyara Development Association has condemned in strong terms the alleged ‘disappearance’ of a bricklayer, Samond Akeju Ogunrinde, who was declared missing after visiting an Alfa (Islamic Cleric) for divination in Iyara.

Ogunrinde, 36 year old, had left his family in Ekiti State to seek spiritual assistance from the Alfa, known as Olaita Apelu on March 25, 2022.

After several attempts to speak with Ogunrinde on the phone proved abortive, his family reported the matter to the Iyara Division of the Nigeria Police.

The said Alfa, who he had reportedly visited, was arrested and taken to the Police State Headquarters, Lokoja, but it was gathered that he was yet to confess to  any 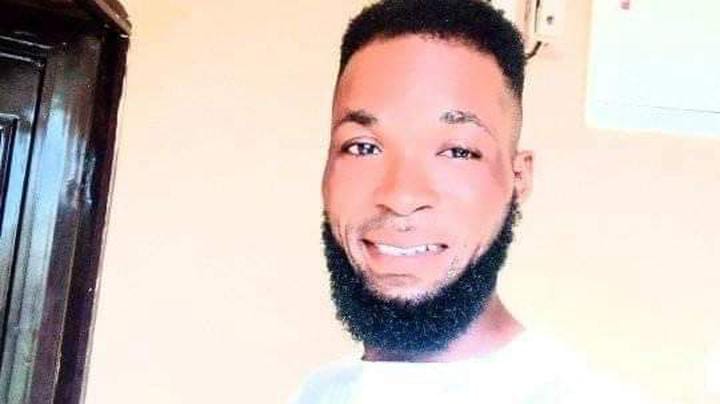 The National President of Iyara Development Association (IDA), Alhaji Aliyu Badaki in a statement made available to newsmen in Lokoja, described the incident as unfortunate and alien to the community, known as home of peace.

According to him, the Cleric is a Fulani man based in the Community, saying that the Association will do everything humanly possible to get to the root of the matter.

The statement reads; “The story is true, but it’s a Fulani boy residing at Omigbo settlement in Ilupa called, Alfa who is a prime suspect in the matter.

“The case is already with the state CID and we’re making efforts to follow it up to a logical end.”

Alhaji  Badaki added that “This is another clarion call to warn our people, who are fond of covering criminals among us because of patronage that will not help them in any way.”

He however, commended security agencies for their swift reaction, which he said led to the arrest of the suspect and expressed confidence in the ability of the police to unravel the truth of the matter.

Imposition galore in Kogi State APC; the Desecration of Democracy