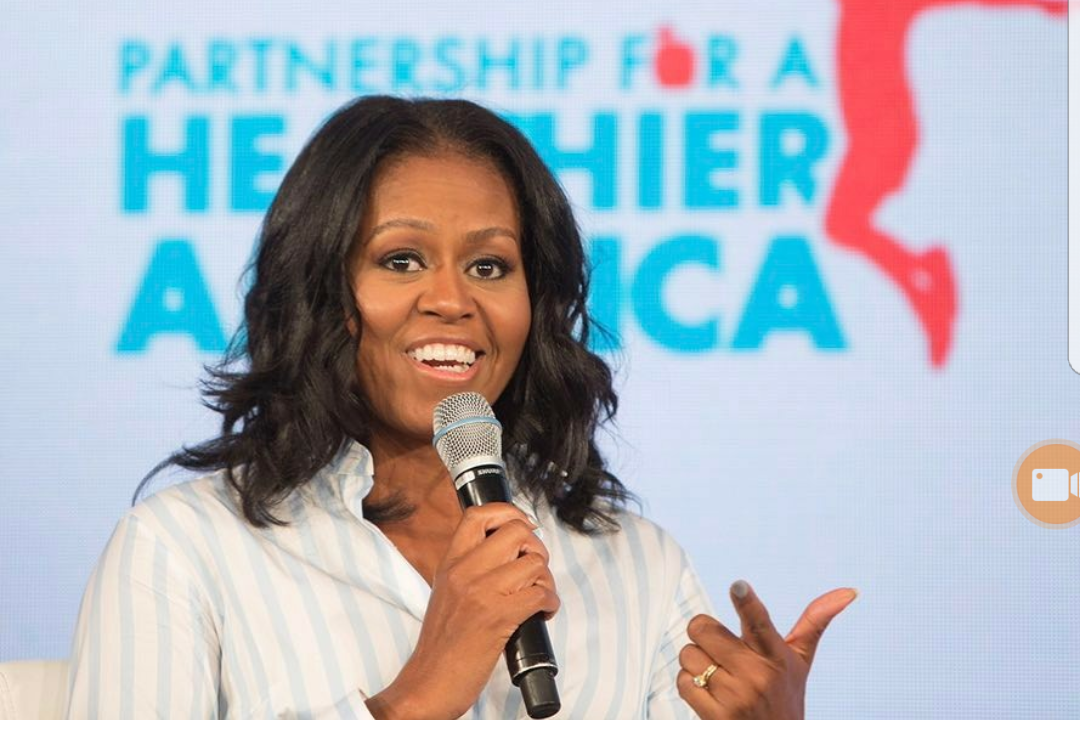 Barack and Michelle Obama are no doubt one of the most respected couple in the world. Despite being the ex-president of the United States of America (USA), the family is still well respected in Washington.
In a recent interview, the former first lady of the United States revealed how she and her husband welcomed their beautiful daughters with the help of In Vitro Fertilization (IVF). She added that this was opted for after she suffered a miscarriage about 20 years ago.
Describing her feeling after the miscarriage, the 54-year-old woman disclosed that she felt lost, broken and alone. This was said during Michelle’s interview broadcast on Friday on ABC’s Good Morning America breakfast show.
Michelle said: “I felt like I failed because I didn’t know how common miscarriages were because we don’t talk about them. We sit in our own pain, thinking that somehow we’re broken. I realized that as I was 34 and 35.
We had to do IVF.” It could be recalled that on Tuesday, November 13, Michelle will release her long awaited memoir ‘Becoming,’ where she wrote openly about everything from growing up in Chicago to confronting racism in public life and becoming the country’s first black first lady.
Six years after they walked down the aisle, the couple welcomed their first daughter who is now 20-year-old, Malia Ann, in 1998. Also in 2001, Barack and Michelle welcomed their second daughter, Natasha popularly known as Sasha. Sasha is now 17-year-old.
Related Topics:
Up Next

Adebayo Shittu Presented A Tax Receipt Of N5,000 Naira To Be Made Minister.

Amosun in Trouble as loyalists abandon him