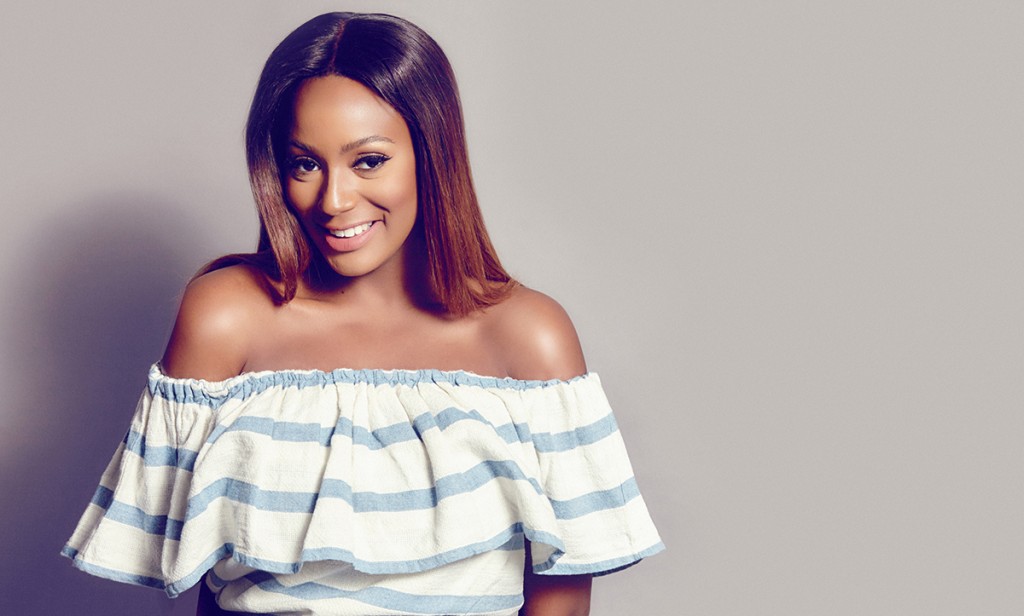 Florence Otedola, popularly known as DJ Cuppy, has boasted that she has dated men of different races except Asian men.

The daughter of a billionaire, Femi Otedola, made the boast in an interview on a radio station, Hot FM, on Monday.

She was on an interview programme to promote her latest song, Currency, when she was asked about her preference between white  and black men.

She said she had dated both black and white men and everything in between except Asian men.

Her words:  “Yea, I’ve dated more or less every race apart from Asians.”

DJ Cuppy was linked to Tekno, another musician, and has dated Nigerian footballer, Victor Anichebe.

She is currently dating the Chief Executive Officer of The Plug, Asa Asika.

She also alluded to the fact that she had dated him eight years before.

Thank You Speaker Obasa, We Got The Job – Moses Ayobami