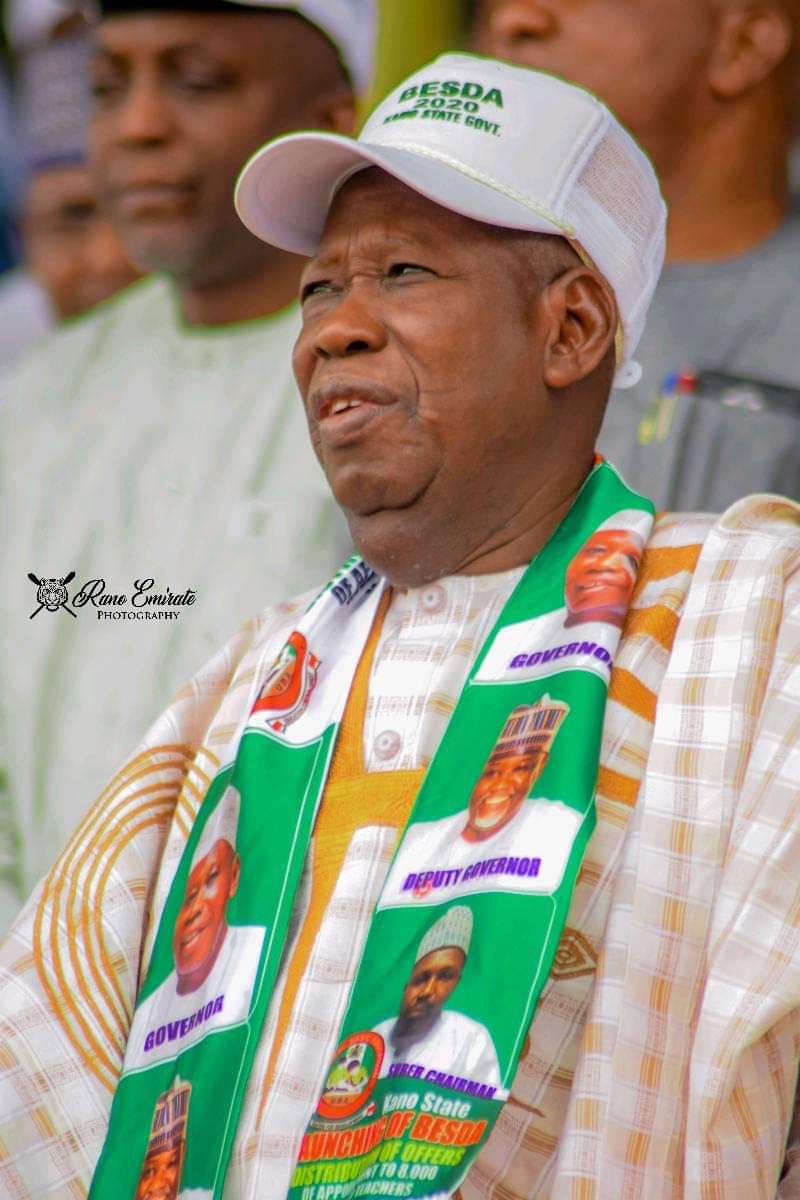 Under the Chairmanship of Salisu Idris Sallama, the Court fines all the law breakers accordingly. From over 45 vehicles that sneaked and arrested, while trying to force themselves to Kano, over 30 of them were from Kaduna state, 10 from Jigawa and others from other places.

They were arrested because they bypassed the ban on inter-state movement order and decided to sneak to Kano ahead of Sallah festive period.

Adding that, “Security agencies should be extra vigilant to make sure that kidnappers, bandits, armed robbers, cattle rustlers, vanguards of religious extremism and other criminal elements do not cross border from Kaduna to Kano.”

Governor Ganduje further explained, “People should understand that, when state puts ban on inter-states movement, it is necessary for them to observe that.”