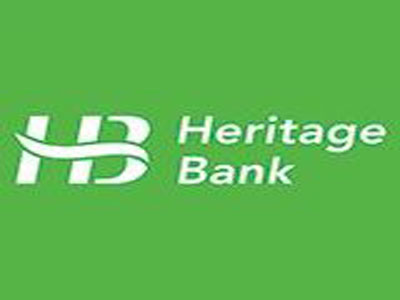 There is crisis at Heritage bank.

And it stems from raging nasty fight for control.

The situation is said to be the chief reason Managing Director Ifie Sekibo has stayed away from office since January. 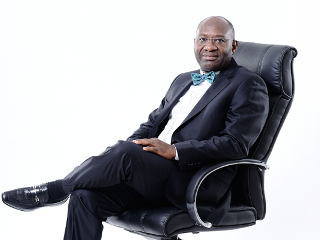 And the cause of the recent suspension of powerful director Mary Akpobome.

Insiders disclosed, both of them and others are caught on the other side of the raging battle for control of the financial institution.
There are said to be three main blocks of investors struggling to take over the running of the bank via their proxies.

The major investors are represented by three key individuals.

Interestingly Akpobome and Sekibo belong to the same caucus.

Ibidapo just returned as man incharge of the communications arm of the bank was formerly demoted for finding self on the wrong side of corporate politics.

The caucus he represents is said to have the upper hand managing the affairs of the bank, hence his return to grace.

His ”people” are said to be capitalising on the ‘’official mistakes’’ of the other side to consolidate power.

Mary Akpobome is defined as ‘’suspended’’ in the guise of work leave to go and recoup loans she guaranteed.

The bank is said to need all funds it can muster to sustain it’s operations.

Akpobome is described as arguable the bank’s biggest business ‘’puller’’, a status that greatly increases her risks and laid foundation for her present predicament.

‘’someone just leaked the development to embarrass her’’ a source disclosed and explained ‘’that is the kind of nasty behind the scene fight going on at the bank’’.

Suspensions and demotions of staffers – irrespective of competence – are said to be the norms at the financial institution as power swings back and forth based on ploughed in investment.

Powerful Director Akpobome is identified as the biggest victim in recent time.

Bank Managing Director Ifie Sekibo is said to have abstained from work since January to limit being caught in the cross fire.

Those who should know claimed he most times employs the tactic when the fight for control becomes ‘’intense’’.

‘’Ironically for a bank struggling to find it’s feet in the intensely competitive banking industry, this kind of operation disrupting fight for control is the last thing it needs’’ a keen observer of events pointed out.