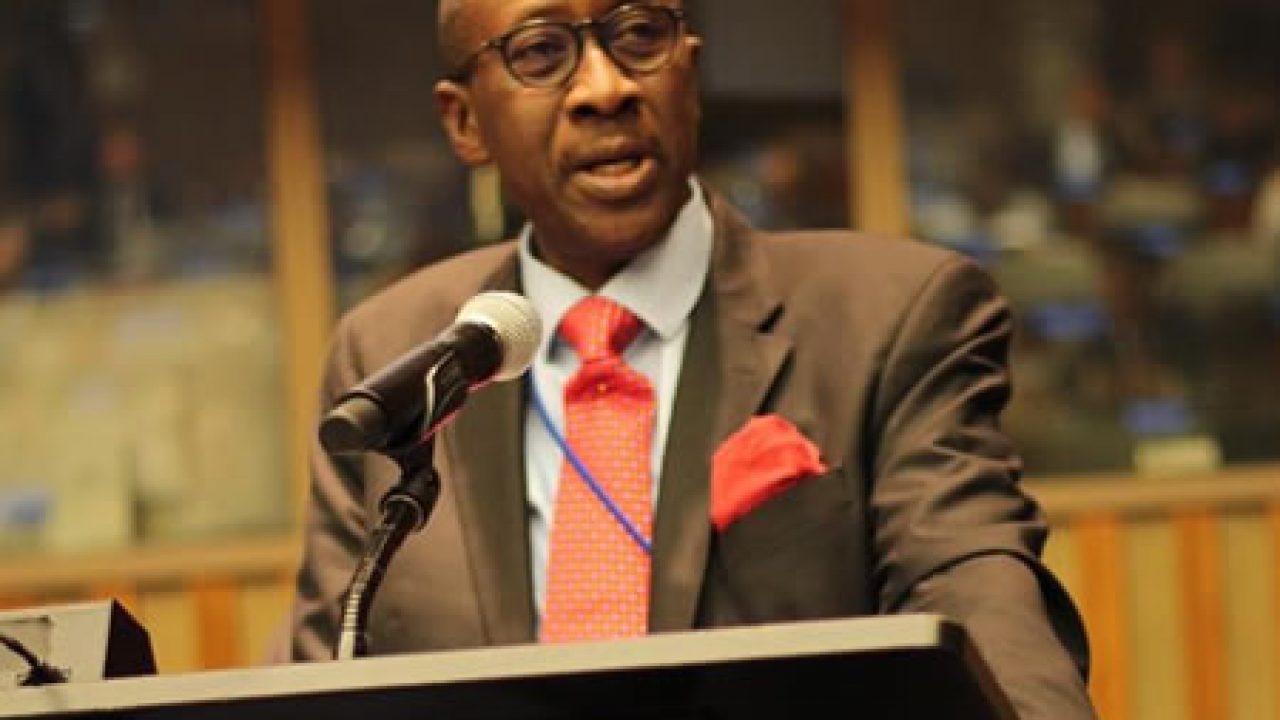 A delegation of the federal government will meet with the seven north-west governors to “create a pathway to lasting peace and security” amid the rising tension in many parts of the country.

The delegation led by Babagana Monguno, national security adviser (NSA), will meet with the governors on Monday in Kaduna state.

Monguno disclosed the meeting in a statement on Sunday.

The national security adviser said he met with service chiefs, heads of law enforcement, security and intelligence agencies to discuss the threats of kidnapping, terrorism and other security perils threatening the lives and property of Nigerians.

Monguno said the decision to strengthen inter-agency coordination and stakeholders’ engagement was reached at the meeting.

“As part of renewed commitment to make Nigeria safe and secure, the meeting resolved to strengthen interagency coordination, stakeholders’ engagement and consultation in order to find lasting solution to the multiple security threats,” he said.

“Working with the Service Chiefs and Heads of Security and Intelligence Agencies, the National Security Adviser is coordinating a Whole-of -Government and Whole-of Society approach that cuts across the Legislature, Judiciary, Ministries and Departments, States and Local Governments and the Civil Society to ensure that every stakeholder plays a role in securing our towns and villages.”

According to him, the meeting with the seven north-west governors will encourage geo-political synchronisation of effort among states and to also create a pathway to lasting peace and security.

“Consequently, the National Security Adviser will be leading a delegation of Heads of Federal Law Enforcement, Security and Intelligence Agencies to the Geo-Political Zones to hold Town Halls meeting with the State Governors, Traditional and Religious Leaders, members of the Legislature, Non-Governmental, Youth and Women Organisations,” he said.

“The meetings are expected to provide direct assessment of the security situation, generate local feedback and recommendations, encourage Geo-Political synchronisation of effort among States and to also create a pathway to lasting peace and security. The first of the Town Hall Meetings is scheduled to hold in Kaduna State on Monday, 15 February 2021 with all Seven Governors of the North Western States.”