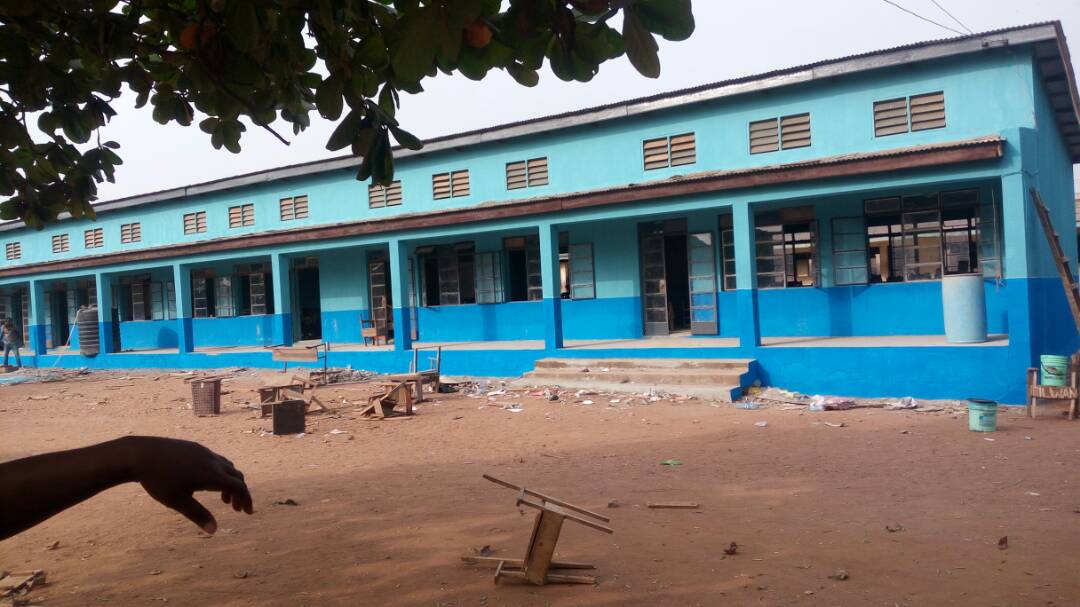 The 1987/88 set of the Old Students Association of Iganmode Grammar School, Ota, Ogun State has renovated and refurbished a block of six classrooms of the Secondary school in order to create a more conducive environment for students and teachers.

The block of classrooms which was used by the set as class three in the year 1985/86 had been in a deplorable state in recent years was refurbished to give the school a face lift. 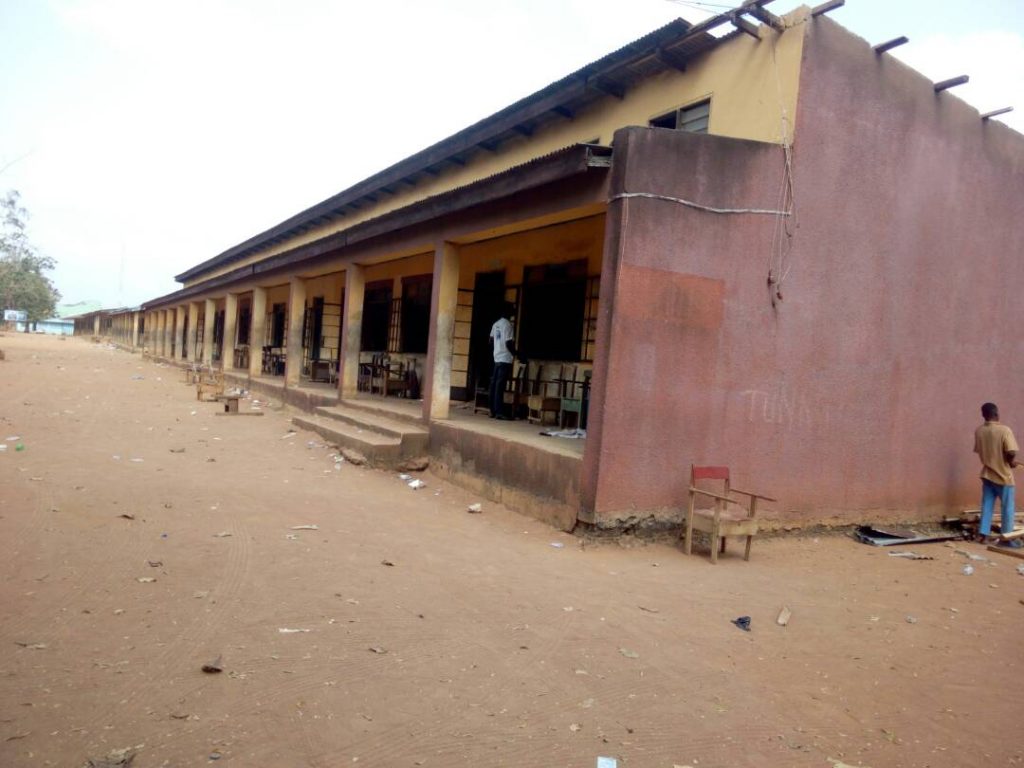 Iganmode Grammar School which was one of the best schools in the country owing to its consistent excellent performance in the ‘80s, ‘90s and early 2000 suddenly began to slide into poor performance in recent times caused by overcrowded classrooms and infrastructural decay.

The 1987/88 set under the leadership of Mr Falilu Idowu however came together in the first quarter of 2017 after about three decades and decided to give the school a facelift through infrastructural intervention which led to the renovation of the block of six classrooms.

The project, which was completed December 2017 was however commissioned on the 19th of January 2018, a day which coincided with the 58th year founders day celebration of the secondary school.

While unveiling the newly renovated block of classrooms, the National President of Iganmode Grammar School Old Students Association, Alhaji Taoheed Banire lauded the efforts and sacrifices made by the 87/88 set in executing the multi million naira project while calling on other alumnus to intervene and bring back the lost glory of the school.

Earlier, the president of the 87/88 set, Mr Falilu Idowu in his address stated that it was important for old students, wherever they were, to always give back to their alma-mater where they were molded through academic and moral coaching to face challenges of the larger society.

Mr Falilu Idowu added that, “we know there are many schools that the government needs to rebuild, but the government cannot do everything. That was why we decided to execute this project as a legacy and encouragement to other alumnus of Iganmode Grammar School.

“This great institution has produced titans in academia, business tycoons, top politicians and profession experts in different fields of endeavors, we cannot therefore watch with folded arms as the school deteriorates. We have a lot of projects in the pipeline, and we hope with the cooperation of all our members and the national body of the old students association, we will be able to achieve more successes” 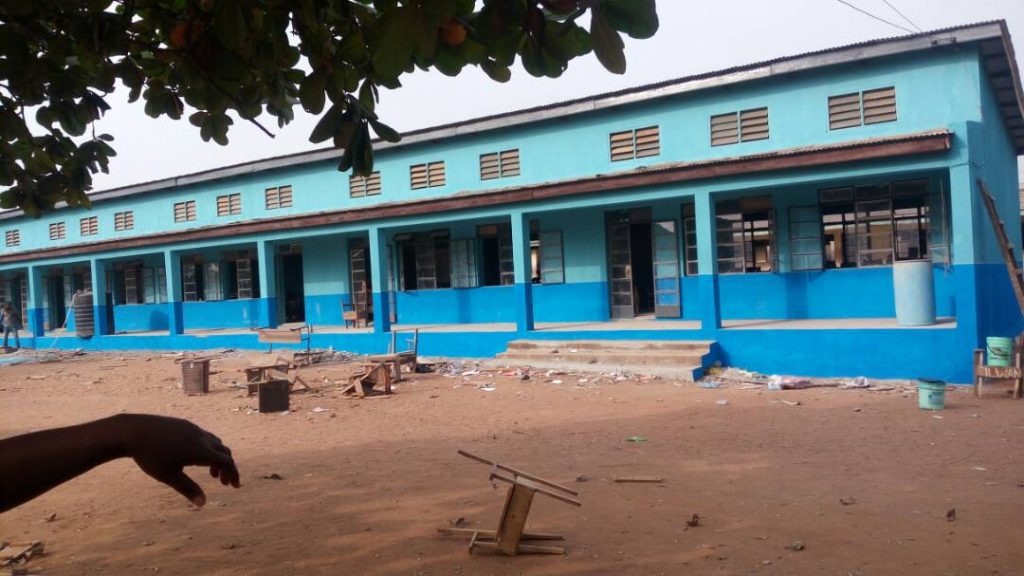 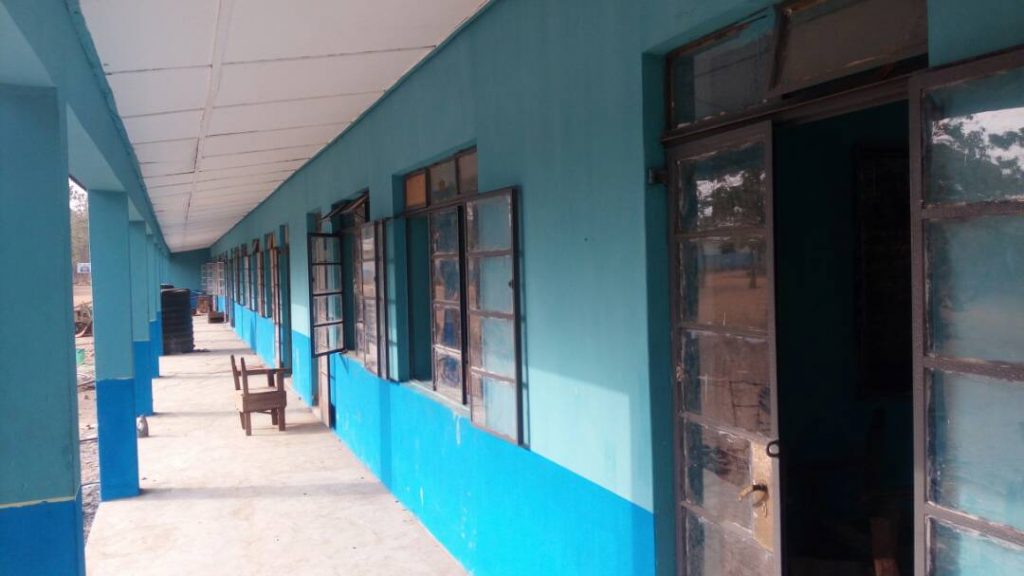