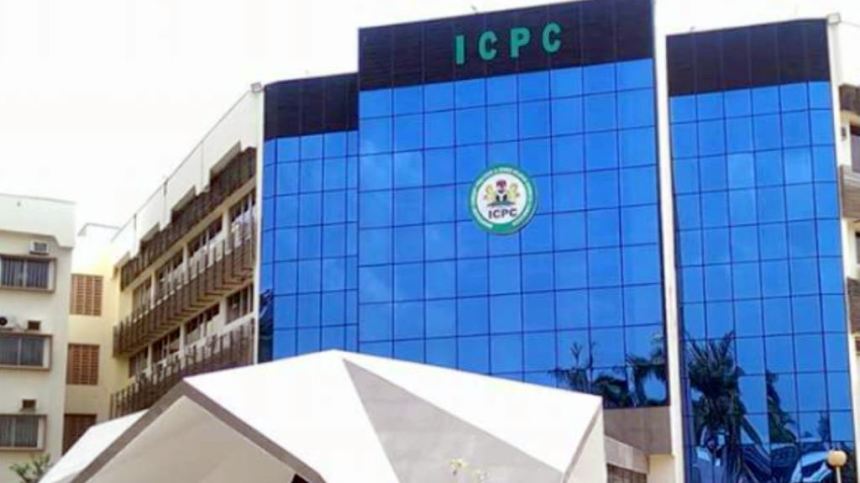 The Independent Corrupt Practices and other related offences Commission (ICPC) on Tuesday recommended the suspension of public office holders under investigation.

The Chairman of ICPC, Prof. Bolaji Owasanoye, at an event organised by the agency and the Office of the Secretary to the Government of the Federation in Abuja, said names of such persons had been forwarded to government.

He also said that the commission discovered that some civil servants served conviction terms and returned to work as if nothing had happened.

“Such persons should be flushed out of the system in accordance with extant laws. We have communicated Iist of such persons to government”, NAN quoted him as saying.

“All Anti-Corruption Agencies (ACAs) as a policy ought to have seamless access to existing databases of suspects and the profile, biometric of persons of interest.

“Inter-agency collaboration is essential to avoid duplication and waste of resources in the investigation and prosecution of cases”, he said.