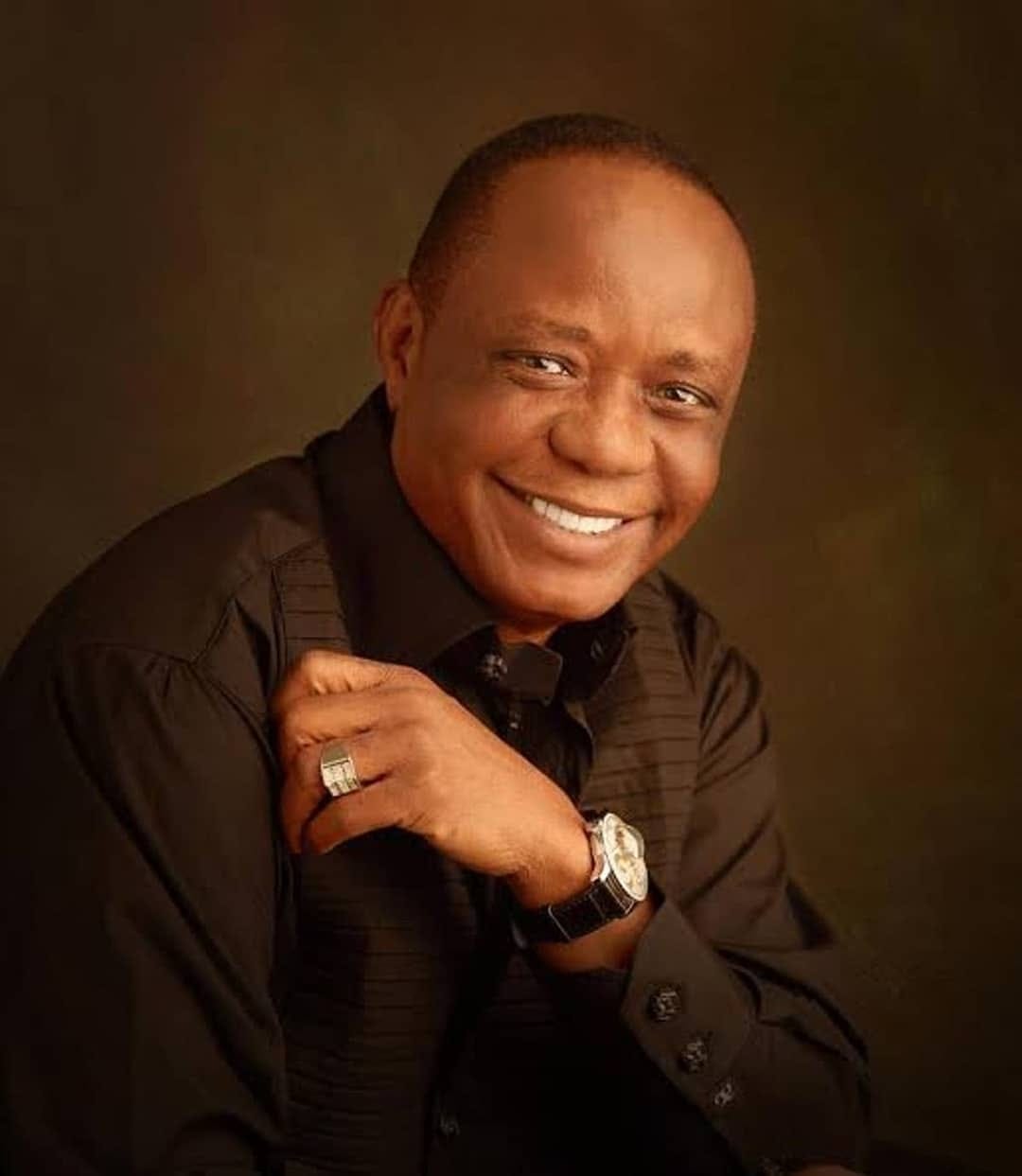 Babangida in a media statement he personally signed and made available to the media through Kassim Afegbua, on Monday, said Captain ‘Hosa’s death had left him utterly demoralised.

Read him: “Such a great mind exiting this sinful world at age 63, is a disturbing news about the place of man in this ephemeral journey. A journey of no return, an endless journey to eternity leaving behind painful memories.

”I am still battling with my inner recesses to contend with this sad news. I am wondering why such a good man would die at a time that this nation requires his services and contributions. I am asking very loud questions about life and its connotations. Captain Hosa’s death was the least I expected.

”We maintained very robust interaction every now and then, and there was nothing to suggest he would not return to us back home, when he travelled last year to seek medical attention. Each time we spoke, you could feel the vivacity in his voice, his laughter and smiles.

”He spent almost a whole day with me last year few days before he travelled. Little did I know that would be the end of a journey and a life well lived.

”He was kind to a fault. He was always full of smiles even at the height of provocation. A lover of friends and good company, a team player, consummate businessman, a patriotic Nigerian, a philanthropist with a Midas touch, Hosa was an uncommon Nigerian who did many uncommon things in the world of business.

“I am (have) yet to reconcile his death with the reality that he won’t be seen again on this putrid plane. It hurts to lose such a great man, a true friend, very respectful, very audacious, and ever ready to lend a helping hand to the needy and his contemporaries.

”He was idealistic and well opinionated. He was generous with his riches and very humble in his disposition to fellow humans. His doors were permanently opened for all, the young and the old. He was a cultural icon whose sense of industry was spectacular. I have lost a true and genuine friend, a confidant, a brother, a compatriot, an urbane and cosmopolitan mind, who lived for all.

“The consolation is sublime. His wife and children and all of us must be consoled by the irrefutable fact that Hosa was a good man. His trajectory was one of such rare testimonies of hard work, industry, philanthropy, and patriotism. May God grant his soul eternal rest.

May God grant his family and all of us the fortitude to bear this shocking news. It will linger for long but we thank God for a life well spent. Rest in peace, Hosa. You were a good man. The Angels of Heaven will find your company very pleasing.”