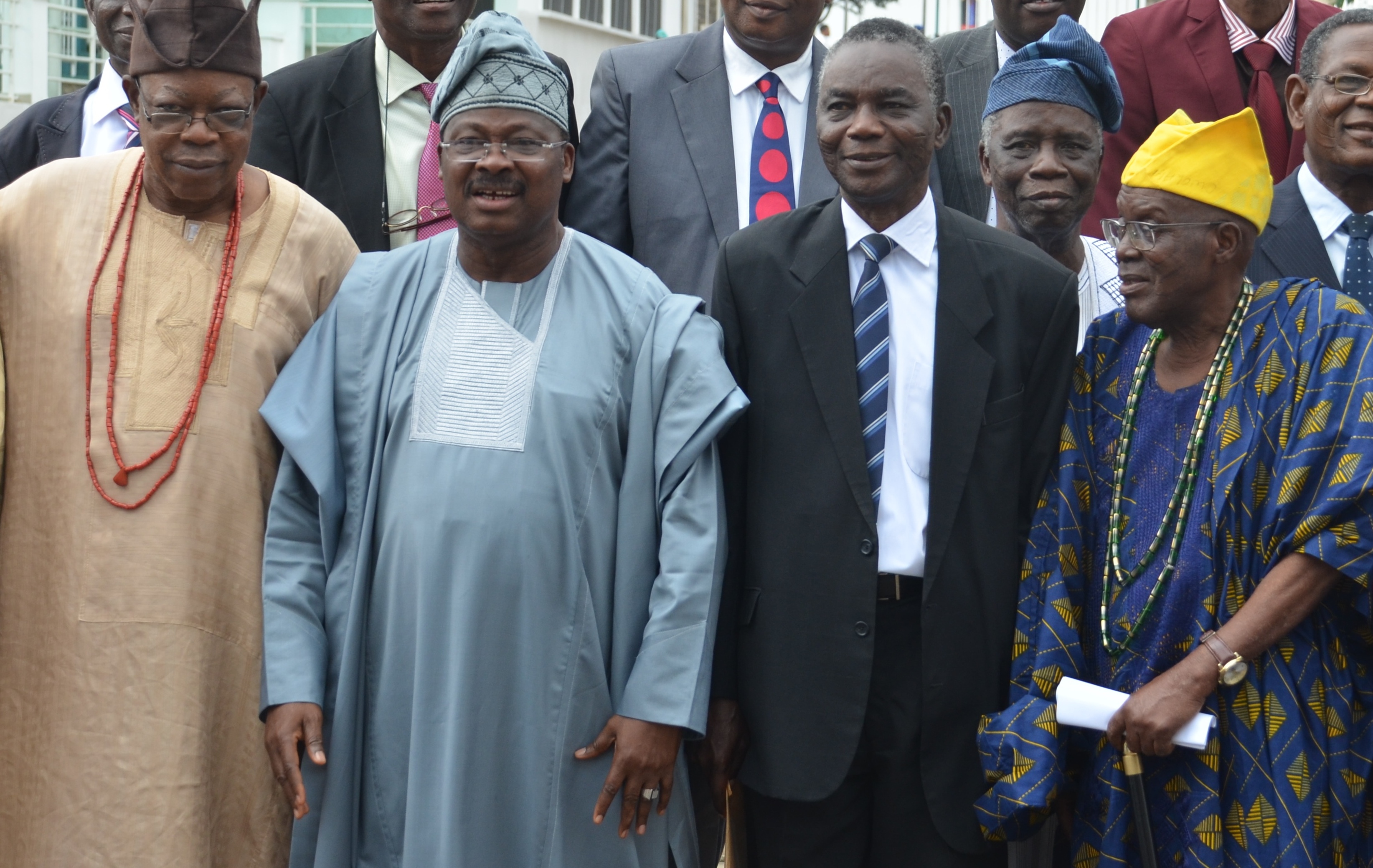 Ibadanland, the capital of Oyo State, will soon have a total of 32 beaded crown-wearing Obas, while the Olubadan, Oba Saliu Adetunji, will maintain his status as the paramount ruler of the ancient city.

This is the highpoint of the recommendations by the Judicial Commission of Inquiry for the review of the existing 1957 Declaration of Olubadan of Ibadanland and other related chieftaincies in Ibadanland, set up by the Governor, Senator Abiola Ajimobi.

To reduce the lengthy years it takes a potential Olubadan to get to the pinnacle of the two chieftaincy lines producing the Olubadan on rotational basis, the panel has also reduced the rungs from the existing 22 to 11 on the Otun line, while the Balogun line was reduced to 12 from 23.

The implication being that the Ikolaba chieftaincy will now become the entry point for a potential high chief, instead of Jagun chieftaincy as it currently stands, if the recommendations sail through.

The presentation by the 11-member commission was witnessed by members of the Olubadan-in-Council, led by the Otun Olubadan, High Chief Lekan Balogun and Balogun of Ibadanland, High Chief Owolabi Olakulehin.

Others included members of Ibadan Council of Elders, representatives of the Central Council of Ibadan Indigenes (CCII), all the local government chairmen from Ibadanland and other eminent personalities of Ibadan extraction.

Speaking, Ajimobi said that his administration’s resolve to carry out a comprehensive review of the Olubadan chieftaincy was in response to the requests by the Olubadan-in-Council, Ibadan elders, members of CCII and others.

He said that review was necessary in order to enhance the status of the Olubadan, to be in line with what obtains in other states in Yorubaland as well as to conform to the modern trend in culture and tradition.

The governor said that he was not unmindful of the pockets of opposition to the move, noting that he was not bothered as long as those in support were overwhelmingly in the majority.

Ajimobi said, “It is not everybody that will agree with us but once we have the majority who are in support, we are not bothered. As is customary, some people will disagree with any policy the government wants to implement, only for them to commend such policy in future.

“So, we really don’t mind those who are abusing us for taking this action. It only makes us happy and realize that we are doing the right thing.

“I salute the doggedness and patriotism of members of the commission for doing a thorough job. I also want to thank the CCII, Ibadan Council of Elders for their support.

“I particularly want to immensely appreciate the Olubadan-in-council for their overwhelming and intellectual support for the review without minding whether the recommendations would affect them positively or negatively.

“By the grace of God, we can implement the recommendations as early as next month. The review will only enhance the status of Olubadan as the imperial majesty. It will not diminish his influence in any way.”

Earlier, Boade had explained that in arriving at 32 beaded crowns, the commission gave preference to the current 11 high chiefs that made up the Olubadan-in-Council; nine eligible ancient baales and five baales who are members of the Oyo State Council of Obas and Chiefs.

He added that two baales at the state’s borders with Ogun and Osun States were also considered for beaded crown judging by their untiring efforts in ensuring that their areas were secured for Ibadanland.