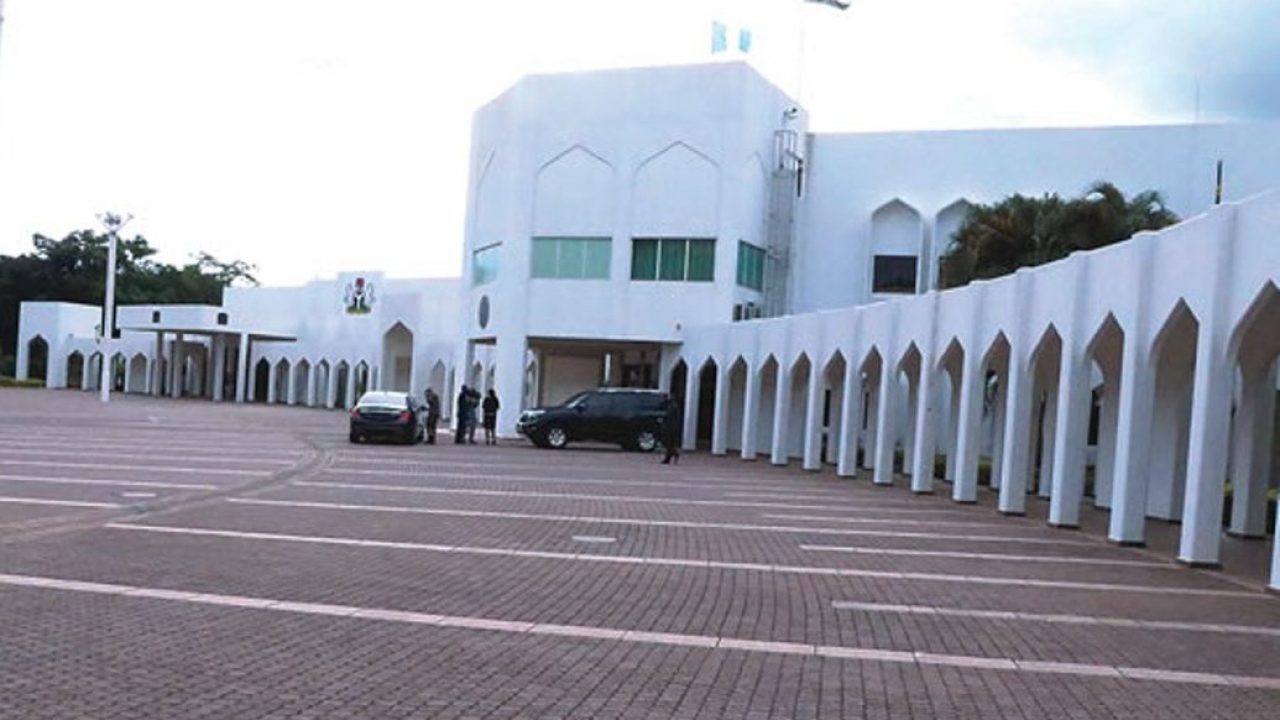 Zainab Abiola, counsel to Ibrahim Magu, suspended acting chairman of the Economic and Financial Crimes Commission (EFFC), has described her client’s probe as a “hatchet job.”

Abiola who was walked out of the panel’s sitting on Monday, said there is no evidence that Magu is guilty of the allegations against him.

President Muhammadu Buhari set up the panel to probe corruption allegations levelled against the anti-graft czar.

At its sitting at the presidential villa on Monday, Wahab Shittu, Magu’s lead counsel, was joined by Abiola and Aliyu Lemu, another of his lawyers.

But Ayo Salami, head of the panel, insisted that only Shittu would be allowed to defend Magu, and asked his other lawyers to leave the venue.

Speaking with TheCable about her experience, the lawyer, who is one of the widows of the late MKO Abiola, said it is wrong for the panel to refuse Magu’s lawyers access to their sitting.

“This is a democratic dispensation, you cannot bring military tactics, a Hitler’s Gestapo rule to this type of occasion,” she said.

“He called the DSS, they were fully armed. So, we left. But the other lady, Fatimah, was bundled and put in a cell, in a prison cell. So, there is a prison in the presidential villa? Nigerians should worry for themselves.”

Abiola, a former presidential aspirant, further told TheCable that while the former EFCC chairman’s rights are being trampled upon at the moment, it could be anyone else’s turn next.

“If you see how Magu was just sitting there, like a sheep without a shepherd. Like a Christmas goat about to be slaughtered by Emperor Salami. Why would they refuse me access to such a fundamental probe? It is a nullity, very shambolic,” she added.

“They don’t have anything against Magu. Not a shred of evidence. The pastor they said took the money. FCMB has apologised in three national papers to Magu and the pastor. They also said Magu did not investigate the P&ID case and he was exonerated.

“What is the allegation? How can lawyers not be allowed to represent him? It is not as if we went alone; we were introduced by Magu himself. Did they imagine that it will be only one lawyer defending a man like that?

“Twenty-two allegations, 22 lies. The fact of the matter is that this is not a panel of inquiry. It is a Kangaroo contraction with Salami as the emperor.”

Magu has often accused the panel of not giving him fair hearing, saying he has not been allowed to defend himself.

After he requested the panel to summon Malami to give evidence of his alleged crimes, the AGF said he would gladly testify against him if asked to do so.

Fuel: The day of reckoning is here