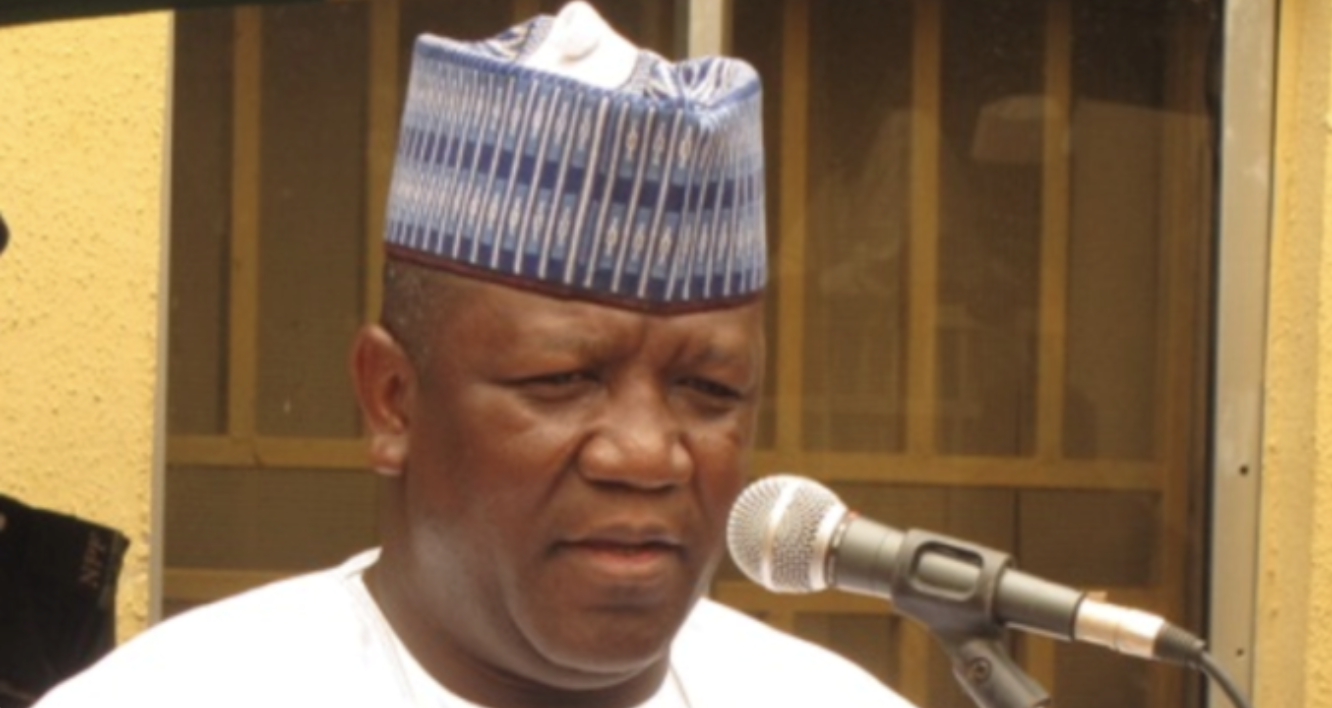 Abdulaziz Yari, former governor of Zamfara, says he understands the process of how the All Progressives Congress (APC) produces its national chairman, but it is up to the party determine the geopolitical zone for the position.

He stated this when he fielded questions from journalists on Wednesday after meeting with Vice President Yemi Osinbajo at the presidential villa, Abuja.

He said he was ready to join the race for the chairmanship of the party if it was handed to his zone.

APC is currently under the leadership of a national caretaker committee chaired by Mai Mala Buni, governor of Yobe.

“If they say the zone where I come from is favoured to pick it, of course, wholeheartedly, I will go for it.

“So, I know how the game is being played and I am ready to do it if I am trusted. So, there is no issue there.”

On the ongoing reconciliation efforts in Zamfara, he said there were many areas where reconciliation was needed, adding that the committee was doing a fantastic job.

“I think effort is being made by the party to see that reconciliation is made and also that the party can come back to its track.

“You know the accident that happened in the state, which we are managing, and then to ensure that we avoid it in the future.

“So, I welcome any reconciliation that will be of benefit to my party in the state and at the national level.”

According to NAN, Yari urged politicians to be ready to grant concessions and maintain party loyalty.

Nigeria’s debt rose by N2.3trn between March and June