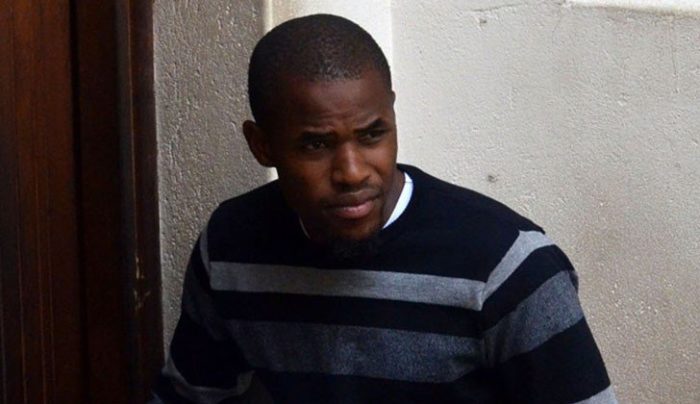 Suspected serial killer and man eater, Tongai Jindu, 27, has confessed to the Bulawayo High Court in Zimbabwe that he ate his victims’ raw livers and cooked the brains before consuming them.

He also said that he was influenced by the devil to kill two of his victims.

Initially, Jindu pleaded not guilty but when the trial kicked off before Bulawayo Judge, Justice Nokuthula Moyo he admitted that he committed the offence.

According to iharare.com, the court had previously heard that Jindu was mentally ill but following a medical examination, he was declared fit to stand trial.

Jindu also claimed to be under the influence of drugs when he committed the murders.

“Mr Jindu why did you commit the offence?” Asked Mrs Takuva, the prosecutor.

He responded: “I saw a black angel instructing me to commit the offence and it later introduced itself to me as Lucifer.”

Asked what happened to the deceased persons’ body parts, Jindu said they were taken by Lucifer.

In the closing arguments the state pushed for a death sentence. Justice Moyo postponed the matter to 6 August when she will deliver her judgment.