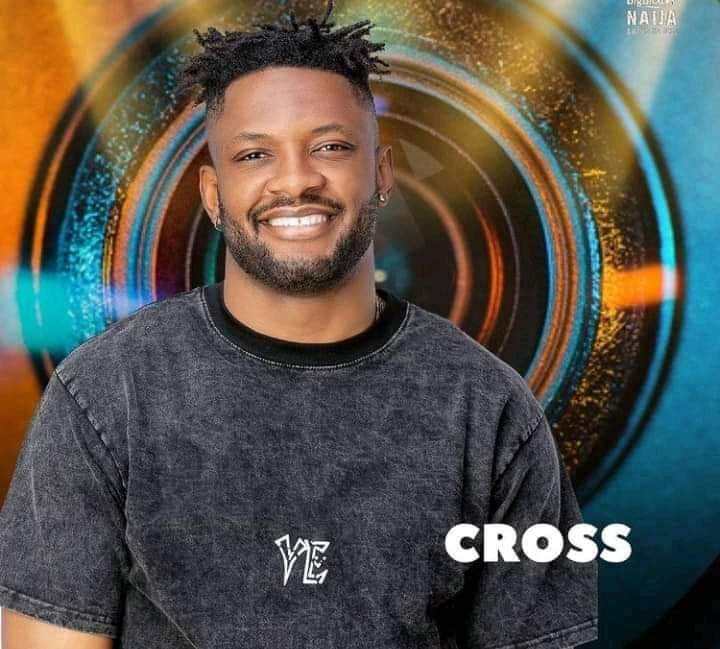 He passed away in 1999 at the age of 34 after giving in to injuries he sustained from an auto crash while traveling to his hometown.

Cross, while chatting with fellow housemate Peace on the dining table, revealed that Ezeugo was his dad, and added that the passing of his father had a huge negative effect on his mental health.

According to him, the playful cross that many people know today was as a result of him working on himself. He explained that when his father died he had a lot of built up anger in him, but he has now been able to manage his anger.

He also revealed that the lawyer who was supposed to read his father’s will absconded with the documents.

Ezeugo was born on the 25th of December in 1964. He is a native of Ihiala in Anambra state.

The businessman’s source of wealth had raised unanswered questions as he became wealthy after a very brief stay in Lagos.
His death was as controversial as his source of wealth as many believed he was killed by a powerful shrine god.