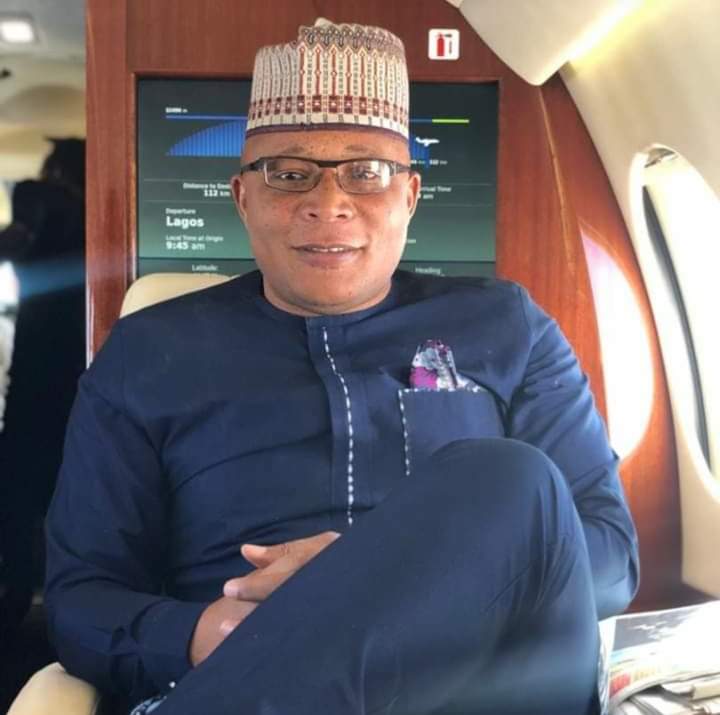 Once in a while, I sat to watch Emmanuel TV not because I was looking for any miracle(Though I will gladly embrace one if I see) but the softness of his words and candor and humility he brought to serving his God.

My admiration became more telling on Kenya Airways flight from Nairobi to Lagos 3 years ago when I realized that half of the passengers in that big plane were on religious visit to Synagogue of All Nation.

Out of curiosity, I engaged few of them. It was then I got to realize how big the Pastor was in East Africa and across the big continent
Pilgrims to his church were virtually from all part of the globe.

An airline attendant working for a East African airline later told me that the church remained their biggest market in Nigeria.

I believe our country has lost a good Ambassador.
I never felt of death like Pastor Joshua’s death hit me yesterday.

With their sagacity, I always believed some humans transcend death.

Again, I am wrong!
Last year, a publisher of a religious leaning magazine visited me in my office, and our discussion touched on the Pastor. He narrated how the man had touched many people beyond healing he professed.

I am most humble by his death but I am most captured by his last words “Watch and Pray”
Again, our dear country has lost a great man, an Ambassador and a Proud Nigerian.

To his wife, who we never knew until of recent, and the leaders in that church, I would like to plead that you make the man proud all the time.

Avoid crisis and rancorous situations that often bring the end to virile organization after the death of the founder.

May the Almighty repose his souls and forgive all his shortcomings
Adeu Pastor TB Joshua. You lived a good life

T.B Joshua: From Grass To Grace