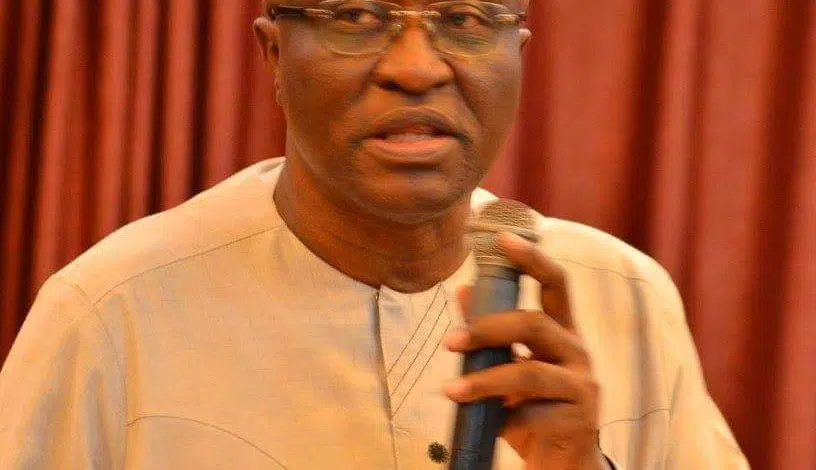 One of Nigeria’s social critic,Comrade Tony Uranta has died,after a long battle with an illness that left him partially paralyzed at some point.

The news of his death filtered out today,as friends of the Human Rights activist began to pay tributes to him.

Until his passing,the Economist turned Activist was a staunch believer in the Nigeria Project,one cause that he was strongly dedicated to,even on his sick bed.

Comrade Uranta wason the front burner,challenging governments successively over issues that had to do with human right and Niger Delta.He was unrelenting on what he believed.

He was also a part of the National Democratic Coalition( NADECO),as well as also a part of MEND,as he was driven to fight for justice and equity in the Niger Delta and particularly for an egalitarian society,a cause he considered as a fight for life.

He was married to Baarong,a top broadcaster with the Channels TV and they had a daugther.