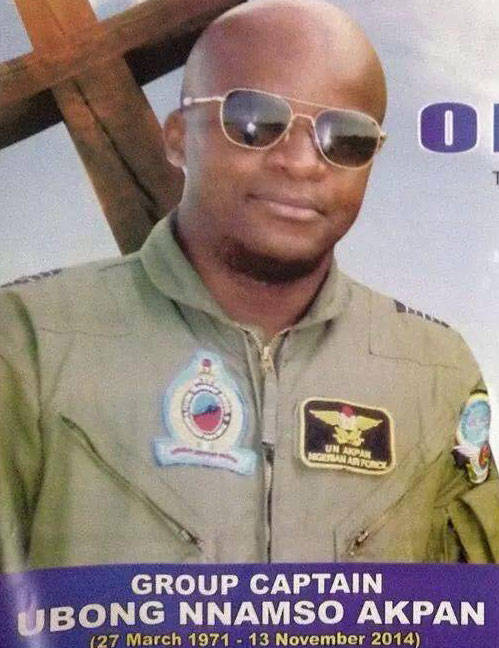 Findings from the arms procurement audit, which began in August 2015, have shown that corruption in the military, particularly in the Nigerian Air Force, led to the death of air servicemen fighting against Boko Haram. The audit of military procurements, exposed this week, resulted in President Muhammadu Buhari demanding a deeper probe into Nigeria’s most senior military officers.

In December 2014, Group Captain Ubong Akpan and Master Warrant Officer Zabesan Hosea boarded a Russian-made Mi-24V helicopter with the intent to carry out combat operations against Boko Haram terrorists in Adamawa State. Both air servicemen lost their lives when their helicopter crashed near Girei, Adamawa State.

At their funeral service, Chief of Air Staff AN Amosu said that their “sacrifice” saved Yola, the Adamawa State capital, from falling into the control of Boko Haram terrorists.

However, in recent days, it has been revealed that Air Vice Marshal Amosu and a former National Security Adviser (NSA) Col. Sambo Dasuki (retd) purchased two unserviceable Mi-24V helicopters from using unscrupulous defense contractors. These helicopters were missing the necessary parts to fly, including being without rotors. As Boko Haram grew more powerful, and began expanding its sphere of control over the entire Northeast region, the defense chiefs and Mr. Dasuki felt increased pressure to combat the terrorists.

According to military sources speaking with SaharaReporters, the air force leadership then took the rotors from another unserviceable Russian helicopter, a Mi-35P, so that Mr. Akpan and Mr. Hosea could fly their mission. Military sources further told SaharaReporters that their fighter helicopter crash was likely caused by the Mi-35P rotors because they were too heavy for the Mi-24V helicopter they flew on that fateful mission.

It will be recalled that the arms procurement audit revealed that Mr. Dasuki, and the other defense chiefs, purchased unserviceable and cheaper military equipment when they had budgeted for newer military hardware. They then diverted the leftover funds to their personal accounts.

Despite the glaring case of theft and corrution by the top echelon of the military several Nigerian soldiers who tactically withdrew from battle fronts when comfronted with superior fire power of Boko Haram militants have been subjected to harsh military justice and sentenced to life imprisonment for “cowardice”. One of the case involves a Brigadier General EnitanRansome-Kuti who remains under house arrest in an army barrcks because he was accused of abandoning his unit at the Multinational Taskforce base in Baga in Borno State. 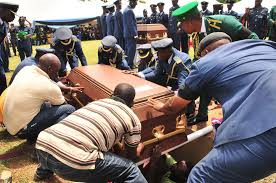