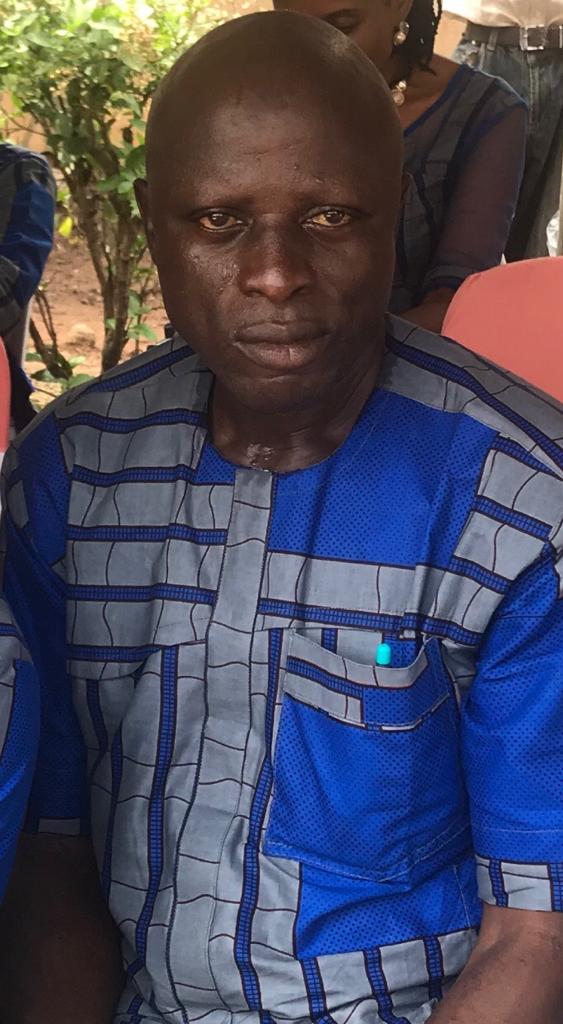 Mr. Ibrahim Ajayi Allah had struggled to make it in life despite the fact that he did not go beyond secondary school.

Ibrahim believed that heaven helps those who help themselves and he did not allow his educational limitation to stop him from making it in life.

He joined the Nigeria National Petroleum Corporation (NNPC) and rose steadily through the ranks and also made some good money.

He was said to have retired three years ago, and chose to pursue agriculture which had always been his passion.

He then bought a large tract of land in Ogidi, Ijumu local government, Kogi state and poured all his passion into it.

However, because of so many unanticipated factors, the returns were not as expected.

About six months ago, he decided to gradually move out of Ogidi Ogidi, Ijumu local government, Kogi stat. So, he reportedly bought about eight hectares of land at Oke-Oyi near Ilorin, Kwara State and restarted his farming there.

However, on Friday 13th December, 2019, Ibrahim was hacked down on his farm in a most gruesome way.

The suspect, who was picked up by the police, is said to be a man from that community with whom he had developed a close relationship.

Sources revealed that Ibrahim was always going in and out with the guy.

“In fact on the day of the murder, they were together and had lunch together before he was savagely axed to death at about 5pm.

“When the police searched the guy’s house, they found Ibrahim’s phone and other personal effects. He is said to have confessed to having killed Ibrahim,” said a source.

The concern of members and friends of the late Ibrahim now is that the matter should be properly investigated and the alleged killer brought to book.

They insisted that the police should not allow the suspect to go scot free and that he should be arraigned before a court of competent jurisdiction so that “he would face the consequences of his atrocity.”

According to them, the matter is a test case for the Nigeria Police Force, and they urged the security agency to ensure that Ibrahim did not die in vain, while insisting that the police have enough clues that would assist them in pursuing the case to a logical conclusion in a court of law.