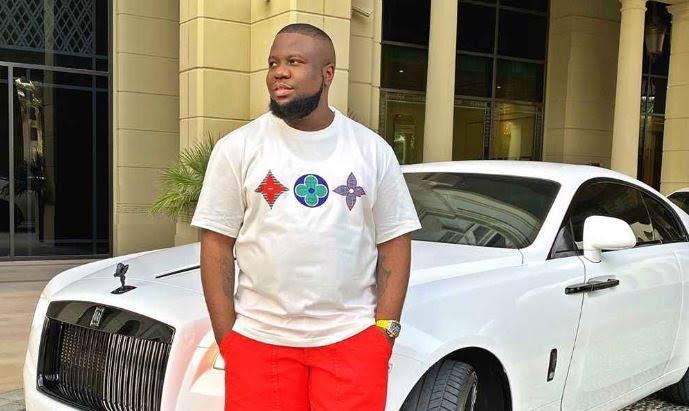 Infamous fraudster Hushpuppi is again in the news, but this time, for committing over $400,000 fraud while in United States (US) prison.

On Wednesday, March 16, 2022, US prosecutors presented documents before the US District Court of California with fresh evidence indicting Hushpuppi of committing fraud and money laundering in a federal correctional facility.

In court documents obtained from the US Attorney’s Office (USAO) for the Central District of California, Hushpuppi, while in a US federal correctional facility, participated in the purchase and laundering of Economic Impact Payment (EIP) debit cards fraudulently obtained from compromised data of US citizens and residents.

EIPs are financial support offered by the US government to residents according to the CARES Act. It is also called stimulus package or stimulus check. One of the ways eligible US residents obtain their EIP is by debit cards. From the documents presented in court, it was found that hackers use data of US residents to file and obtain those debit cards. They sell off these EIP cards in underground marketplaces to other cybercriminals.

The document went further to detail their shocking findings while recording Hushpuppi’s activities.

In the document, the prosecutors mentioned Hushpuppi was constantly buying high-end gadgets such as iPhones, gaming consoles, MacBooks, and iPads through his primary contact AJ. Investigators could not ascertain the total proceeds Hushpuppi has laundered from this fraud. Their recorded evidence was for a total of $429,800.

US prosecutors said they are on a mission to unmask the identity of Abbas’ accomplice AJ. They said they are also working with relevant authorities and bodies to take down the underground cybercriminal marketplace, StimulusCard.