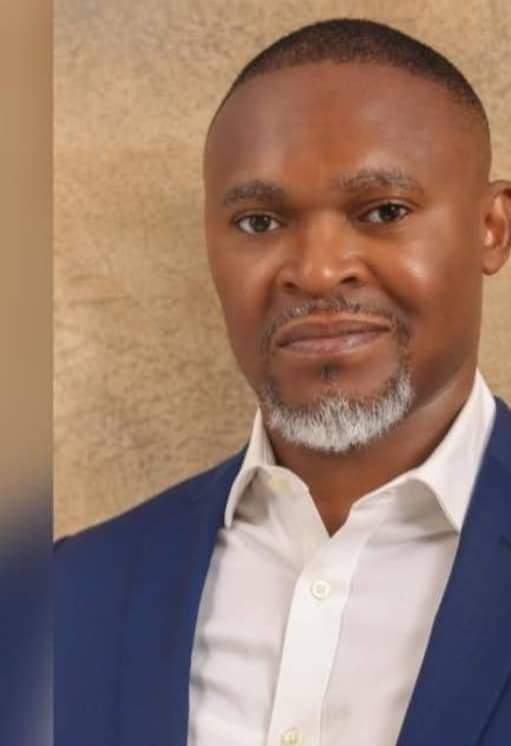 Michael Usifo Ataga had looked forward to a more promising future and he must have hoped to take his business to greater heights as he was just about to clock 50 years of age.

However, the successful businessman was oblivious that death was lurking for him in a most unexpected manner.

The mystery surrounding his death and information about his alleged murder on Thursday shocked all those, who heard about the unfortunate development.

Ataga, the CEO of Super TV and a director with Super, who resided in Banana Island, Lagos, was reported missing on Sunday by concerned friends and family after all efforts to reach him proved abortive.

Checks at his Victoria Island, Lagos office showed that he wasn’t there either and this put everyone in a panic mode including his wife and children who reside in Abuja.

His lifeless body was later found on Thursday in a flat in Lekki phase 1 with multiple stable wounds after several withdrawals were made from his account.

Usifo who would have been 50 years old on the fateful day, had met a girl about two weeks ago and they began a relationship.

This was despite the fact that he was married to a manager in Nigerian National Petroleum Corporation, NNPC.

Usifo who felt more comfortable meeting with the lady outside his home and hers, to prevent nosey neighbours from prying, rented an Airbnb in Lekki, Lagos where they both checked into before the unfortunate incidence.

Following his disappearance, a combined team of concerned friends, family members, the police and DSS operatives all the way from Abuja through the concerted efforts of the wife, tracked down the owner of the Airbnb, who received payment from the side chic’s bank account into which Ataga had previously made a transfer for the payment to.

The apartment was broken into and that was where he was found dead with multiple stabs in his neck, chest and thigh.

The robbers withdrew N5 million from his account before they killed Ataga.

Apparently, the side chic carried out the murder after she must have drugged him as the security guards at the rentals said no 3rd party came visiting Atage and the side chic besides a dispatch rider who brought drugs for the girl.

The lady, who was last seen on Tuesday when the murder happened, was equally tracked down and arrested alongside the owner of the Airbnb.

Many of Ataga’s friends have expressed as to how the side chic was able to pull the dastardly act all alone as Ataga was said to have been an amateur boxer who was very strong.

After the woman left the apartment following his gruesome death, money began to disappear from Ataga’s Guaranty Trust Bank account and it was after a email from Ataga’s email address asked for a change in his account details that the withdrawals stopped.

With thiis, GTBank put an embargo on the account to prevent any further withdrawal.

Investigations is still on and the case is still unfolding.

Those close to Ataga were taken aback by the manner of his death and have vowed to get to the root of the matter until justice is done.