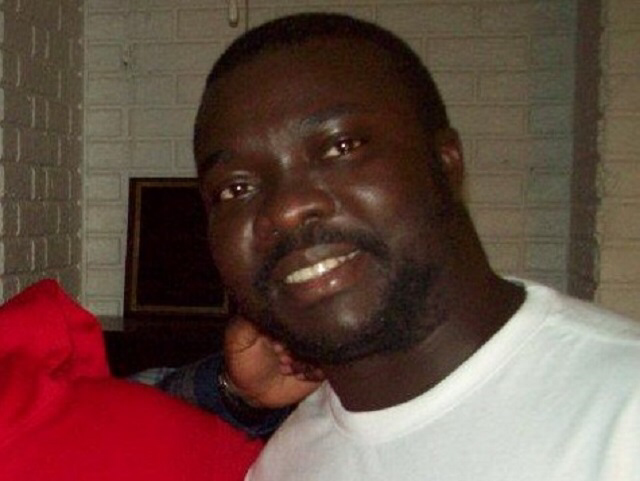 The remains of the deceased General Manager of Fresh FM Radio in Ekiti, Mr David Ajiboye was buried at a quiet event in Oke Imesi in Ekiti State on Friday.

This was disclosed by popular radio presenter on Splash 105.9fm, Isaac Brown while running his radio show on Saturday morning.

According to Brown, in addition to the adherence to the laws as dictated by  COVID-19 managers who insisted that there must not be any formal gathering during the burial of the late journalist, David’s family also pleaded that the burial should be done as early as possible.

Said Brown “During a meeting with the family members on Monday, they strongly pleaded that his burial should be carried out as soon as possible because he still has an aged mother.”

Mr. Ajiboye died on Sunday, August 8, 2021 at an Ibadan-based hospital after a brief illness later confirmed to be related with COVID-19.

Mr. Ajiboye was a foundation member of the music arm of Yinka Ayefele Limited as the Publicist to Dr. Yinka Ayefele and the Merry Makers Band.

He was a prominent person who assisted Dr. Yinka Ayefele as a partner and later as a management staff member of Fresh 105.9 FM, Ibadan from the ideation period to fruition in 2015.

Deliberate Attempt to Malign My Name, Here are the Facts – Dare Adeleke