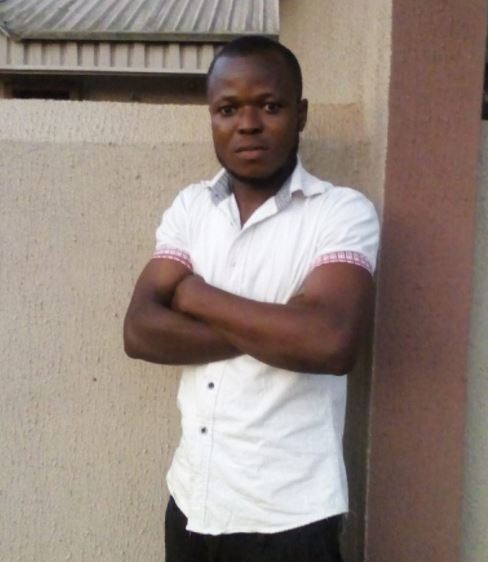 A 26-year-old domestic help, Daniel Ikade is on the run after he allegedly burgled his boss’s apartment in the Anthony Village area of Lagos State and stole $11,000 (about N4m).

Ikade, aka Danzy, was said to have broken into the room where the money was kept when his boss, Ebun Akin, a businessman, was not around. He then fled with the cash.

The suspect allegedly committed the crime on Friday, February 22, 2018, six months after he was employed through an agent, identified only as Samuel.

It was gathered that Akin had earlier planned to deposit the money in the bank for the payment of his workers’ salaries.

The victim told reporters that when he discovered the burglary on getting home that day, he went to Ikade’s apartment and observed that he had fled.

Akin said he went to the Anthony Police Station to report the case, but he was asked to alert the police whenever the suspect was sighted.

He said, “I left Daniel (Ikade) at home that day while I was leaving home. I forgot to lock my apartment, but the wardrobe was locked. I was shocked when I returned home in the evening and met my wardrobe broken. I kept $11,000 there. I discovered that the money had been stolen.

“I went to his room and noticed that his telephone was on the bed but he had removed the SIM card. He left all his belongings behind as well as a diary containing phone numbers of his close friends and family. The money was meant for the payment of staff’s salaries.

“I was supposed to convert it into naira and then deposit it at the bank. I couldn’t make it to the bank that Friday and decided to keep the money at home till Monday. I went to the Anthony Police Station to report. The policemen asked me to inform them as soon as I locate him.”

Akin explained that he subsequently reported the case to the Inspector-General of Police Intelligence Response Team in Lagos, adding that the team had yet to track down the suspect.

He said Ikade was last seen in the Ikorodu area of Lagos State but was said to have fled to his town in Ogojo, Cross River State.

He noted that the telephone lines of the suspect’s brother, Bertland, and one Emmanuel Ochim, who stood as guarantors for him, were unreachable.

He said “Attempts to locate Daniel (Ikade) have been abortive. His guarantor, Bertrand, who happens to be his elder brother, has also switched off his phone. I visited his (Bertland’s) house in Alago Erunwen, Ikorodu. I learnt that he had fled the neighbourhood since the incident occurred.

“The second guarantor, Emmanuel (Ochim) who lives at Mosco Blocks Industry, Erunwen, Balogun Ikorodu, is also incommunicado. I got him through an agent called Samuel. The police have invited him several times, but he has refused to show up.”

Confirming the incident, the Force Public Relations Officer, ACP Jimoh Moshood, told reporters that investigation had commenced into the matter.

‘My dream of becoming politician led me into cultism’ – Undergraduate