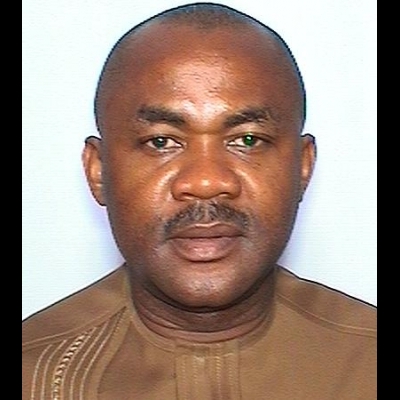 In a petition to the Speaker, Rt. Hon. Yakubu Dogara, Isheri-Olofin Community in Lagos wondered why Hon. Abonta who is also the Chairman of the House Committee on Public Petitions prevented the implementation of two bench warrants issued on the suspect for jumping bail in Ikeja and Igbosere Magistrate Courts in Lagos State.

When told of criminal activities of Shamusideen Alade Adebimpe, especially his threat to the lives of the Oba of Isheri-Olofin, HRM, Oba Wahab Ayinde Balogun and his son, Prince Idris Balogun(Oluomo) and his ploy to cause communal war in Isheri-Olofin, Hon. Abonta turned deaf ears and shielded the suspect with his security aides.

Copied in the petition are: The Inspector General of Police, The Clerks of the National Assembly and House of Representatives and the representative of Alimosho Federal Constituency, Hon. Femi Adebanjo.

The petition in part states that, “we wonder when a lawmaker becomes a law breaker”.