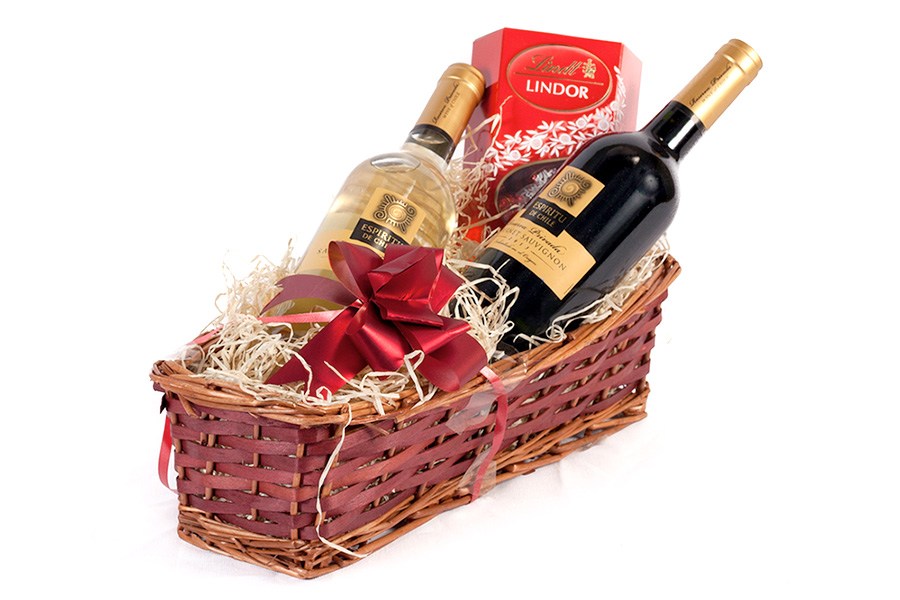 The Christmas and New Year celebration is fast approaching but traders in hampers and decoration items in Oyo State are lamenting over low patronage.

A cross section of those who spoke with the News Agency of Nigeria (NAN) at Aleshinloye, Dugbe and Ogunpa markets in Ibadan, said sales had been low since the beginning of December.

Rebecca Okpara, a trader at Aleshinloye market, said though prices of hampers and Christmas decoration items remained stable, ”patronage is not encouraging.

”We have not been seeing buyers as expected, especially for the sales of hampers.

”The development is disturbing because Christmas is just a few days away so I use this opportunity to tell our prospective customers that we have large quantities in stock.

”(They should) patronise us for their hampers and other items for the celebration of Christmas and new year”.

Jacob Olumomi, a trader at Dugbe, said he had sold only two dozens of hampers since the beginning of December, unlike in 2017 when he sold five dozens between December 1 and 20.

Mr Olumomi attributed the low patronage to the unfavourable economy in the society.

He appealed to government to pay workers’ salary on time so that money could circulate.

Another trader, Caroline Ebibi, said sales were not moving but expressed the hope that there would be an improvement.

Mr Idowu attributed his low purchase to school fees he needed to pay after yelutide.

”There is a lot to buy this season: cloth, shoes; a wise father will rather buy less because of school fees payment after the yelutide,” he said.