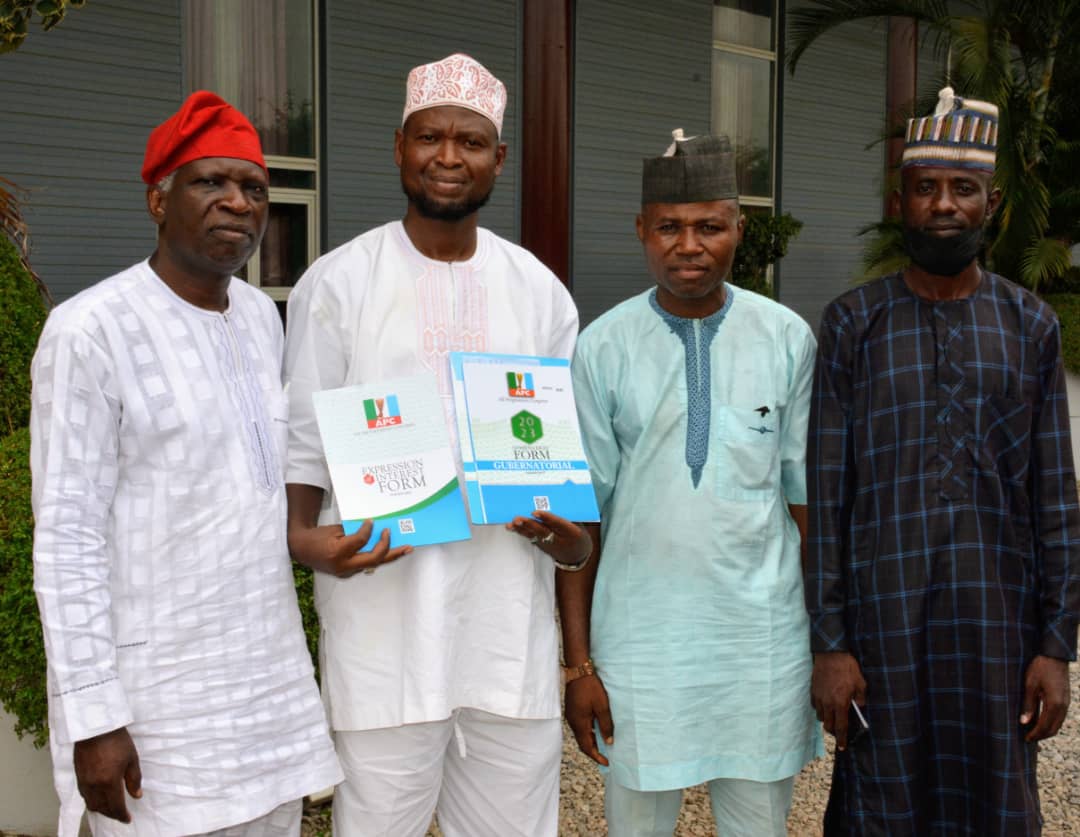 A leading gubernatorial aspirant under the platform of the All Progressives Congress (APC) in Oyo State, Engineer Oyedele Hakeem Alao, has obtained the Nomination and Expression of Interest forms of the party.

Alao, who was at the party’s national headquarters in Abuja on Thursday, became the first of many aspirants vying for the gubernatorial ticket to obtain the forms.

The Oman-based Project and Contract Management Specialist, who was accompanied by teeming supporters from Oyo State, while speaking with journalists, said he was prepared for the challenges, stating that the state deserved better than it is getting from the ruling party in the state.

He said, “obtaining the forms is the first step in offering myself for the task of serving the people of Oyo State as their governor. My appeal is for members of our great party to give me the mandate to fly the ticket of the party.”