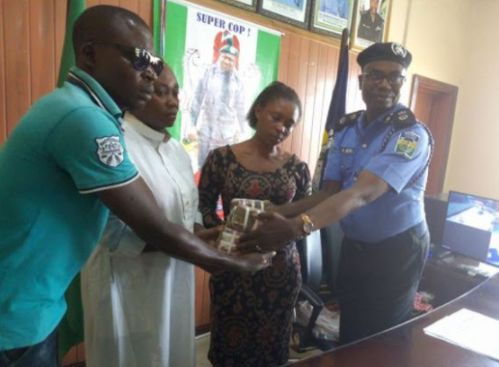 Governor Ben Ayade of Cross River State has donated N2million to families of policemen killed by the Navy during the controversial May 30th clash in Calabar. The governor made the donation yesterday through the state Commissioner of Police, Mr. Hafiz Inuwa.

The deadly clash between the two security agencies left at least three police officers dead after being sparked by a disagreement between a police traffic officer and a naval officer at a traffic light in Akim neighbourhood, downtown Calabar.

‘I Steal At Least 9 Phones On Fridays’ – Corporate Pickpocket