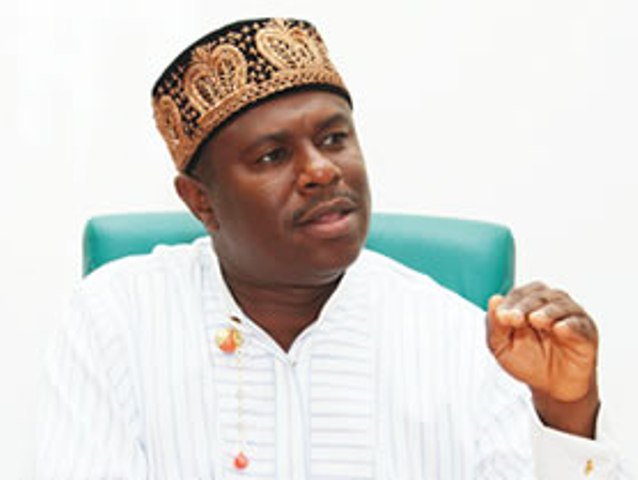 Peterside, who was a former gubernatorial aspirant in Rivers state said this in response to a statement attributed to Wike that he did not build a single road to his council, Opobo/Nkoro during his time as Commissioner of Works under Rotimi Amaechi.

He said that the governor’s penchant for lying would destroy him.

The statement reads: “I served as commissioner for Works in Rivers State, at a time when one of the pillars of the administration was infrastructural development. Dr Peter Odili’s administration, through the instrumentality of then Deputy Governor, Sir Gabriel Toby, initiated the Ogoni-Andoni-Opobo Unity Road, a total of 37 kilometres, with 10 bridges and many culverts. Unfortunately, the administration was winding up, so could only do two bridges and got the road to Iwoama Asarama, achieving 26 percent of the total job scope.

“That was the point we met the road. At the insistence of the Amanyanabo of Opobo and the people of Nkoro, we did a new alignment to Nkoro, taking it to Kalaibiama and from there to Opobo Town, thus introducing the Nkoro-Kalaibiama-Opobo town alignment of 11.5 kilometres and four bridges.

“We started driving to Nkoro Town and I drove down to Kalaibiama Town in Opobo to campaign in 2015. This is the true situation of things, which Rivers people know, especially those from Andoni and Opobo. Similarly, those from Ikuru Town could drive home, I did that with the then Deputy Governor, Tele Ikuru, many times.”