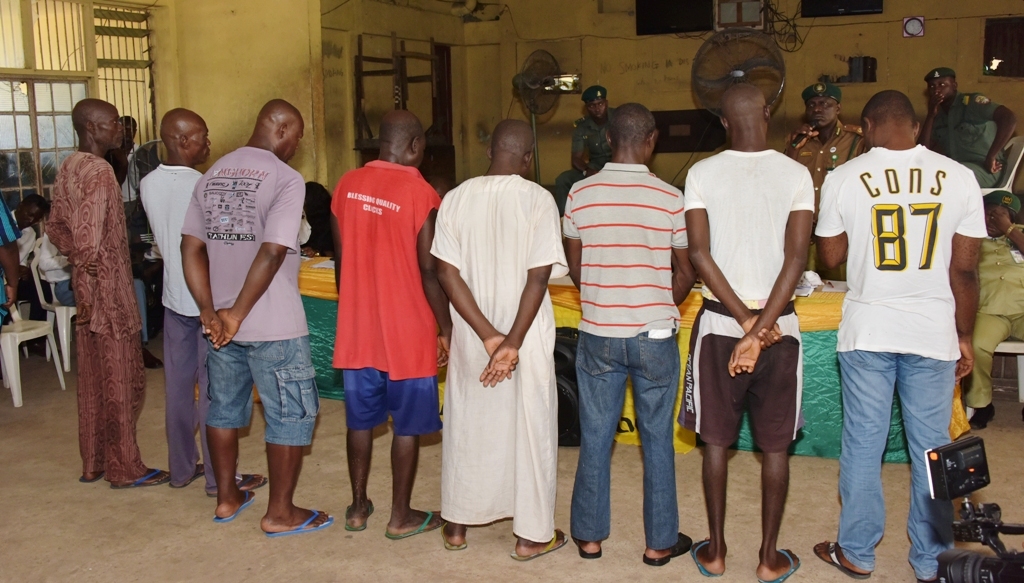 Lagos State Governor, Mr Akinwunmi Ambode on Tuesday released twelve inmates of the Kirikiri Maximum Security Prison in Apapa in furtherance of the law establishing the State Advisory Council on Prerogative of Mercy. 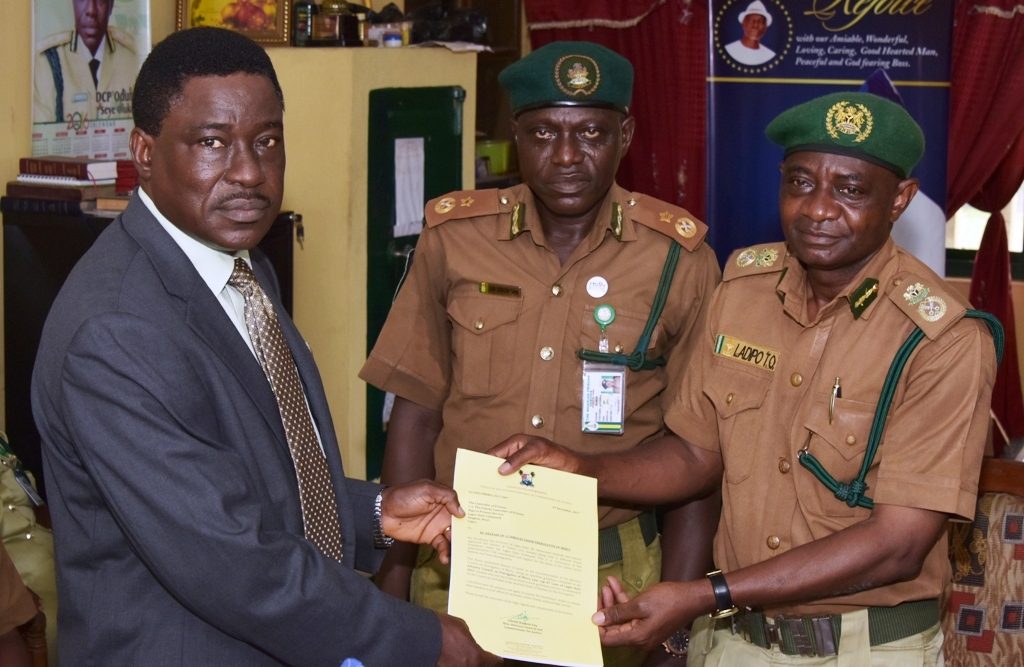 The inmates have spent between thirty-our and twenty years in prison and were released having satisfied basic conditions such as remorse, good behaviour and readiness to contribute meaningfully to the society.

Speaking while handing over the release order from the Governor to the Lagos Prisons Command, Chairman of the State Advisory Council on Prerogative of Mercy, Professor Oyelowo Oyewo said the release of the inmates was in line with the commitment of the present administration in the State to the ideals of the justice sector reforms through prison decongestion.

Oyewo, who represented Governor Ambode at the event alongside other members of the Council, said the exercise was pursuant to the provisions of the 1999 Constitution (as amended) which empowered the Governor to exercise prerogative of mercy, and also to offer hope to such inmates who have demonstrated capacity to be re-absolved into the society.

According to Oyewo, a professor of law, “The Advisory Council On Prerogative of Mercy is established under the Laws of Lagos State pursuant to the powers of the Governor under the Constitution to exercise prerogative of mercy. The Council meets to consider applications for the exercise of prerogative of mercy that is forwarded through the Nigerian Prisons authority.

“Basically, in exercising this there are guidelines that are set and some of these include looking at the period that has been served by the inmates and for hard capital offences, such inmates must have served for a sufficient period of time and the reason is that the Council in the guidelines try to balance various interests such as that of the community, the family of the victims and also the interest of the administration of criminal justice and justice reform to ensure that prisoners are reformed and rehabilitated.

“It also include transformation in the life of the prisoner because there must be remorse and acknowledgment of the fact that something wrong had been done and then the prisoner must also have acquired some skills to show that he is ready to be rehabilitated into the society.”

Aside that, Oyewo said the families of the released inmates, in accordance with the guidelines, were also made to guarantee that they would follow up on them to ensure that they don’t go back to their old ways of crime.

While addressing other inmates at the prison, Oyewo admonished them not to be discouraged but be of good behaviour and repent from their sinful ways, saying that the State Governor was determined to release as many of them who meet the requirements for freedom.

He also said that a reform was being proposed to put a parole system in place to secure the database and monitor prisoners on prerogative of mercy after their release to guide against future crime and ensure they contribute positively to the society.

In his remarks, Controller of Prisons, Lagos Command, Mr Tunde Ladipo commended Governor Ambode for his commitment to justice sector reforms and prison decongestion, saying the release of the inmates had brought hope to to them.

He recalled the release of eighteen inmates in March by the Governor, adding that the development would go a long way in addressing prison congestion which had been a major issue in the administration of justice system in the country.

“It is my great pleasure and honour to receive the letter of release from the very hardworking Governor of Lagos State, Mr Akinwunmi Ambode who has passion for God and development of this State.

“I call him the action Governor and off course Lagos has continued to be the number one State in Nigeria and so we are not surprised that this is coming from the State.

“On behalf of the Controller General of Prisons, we want to say a big thank you to the Governor for his commitment to do more for this State and for this prison,” Ladipo said.

He also urged the Governor to come to the aid of Lagos Prisons Command in area of logistics, construction of security tower, procurement of CCTV cameras, among others.

OSBORNEGATE: All those found culpable will be sanctioned – Buhari

2018 Budget Of Lagos State Would Be Properly Implemented After Passage By Assembly -Lawmaker, Gbolahan Yishawu