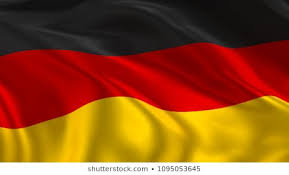 32 Nigerians have been deported back to the country from Germany.

The deportees were brought in on a chartered plane operated by Evelope Airline. According to investigation, the deportees all males were deported for immigration related offences and facilitated by the German Embassy.

They were received on arrival by officials of the Nigeria Immigration Service, NIS and profiled.