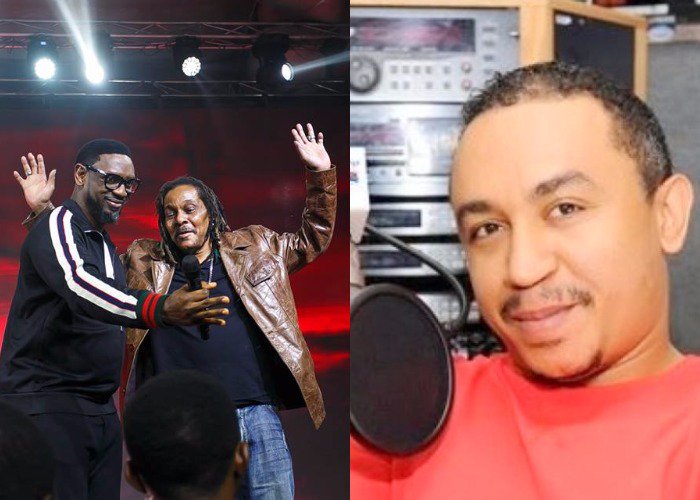 Freeze said it made no sense for a secular artist to perform in such gathering as Christian altars are supposed to be sacrosanct.

On his Instagram page he wrote “I am still searching for the sense in this. I am a huge Majek fan, but do I want to see him perform in a church?

“How did we get here?

“Maybe I’m wrong, but I thought christian altars are supposed to be sacrosanct…

“If other religions value their altars and keep them sacred, is it out of place to suggest we do the same?

However an eyewitness told DAILY POST that Majek Fashek was not expected to perform but was led to the altar after he came out to be born again.?

On receiving salvation, the Reggae musician was allowed to perform his track ‘Redemption song’ after General overseer of COZA, Pastor Biodun Fatoyinbo prayed for him.