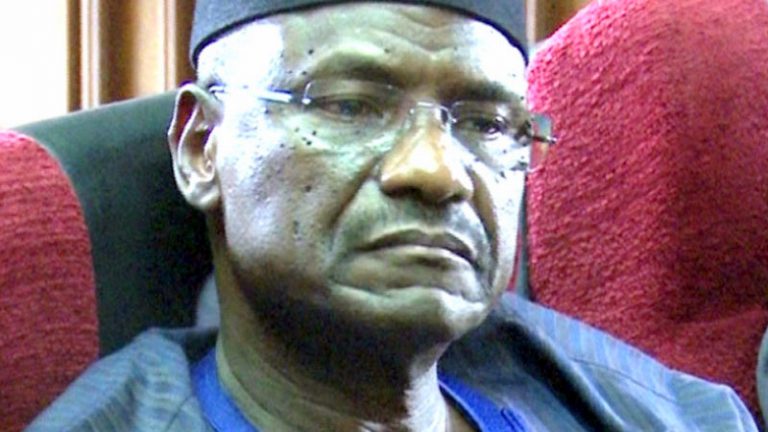 The Abuja Division of the Court of Appeal on Thursday, August 4, 2022, set aside the judgment of a Federal High Court, Abuja which discharged and acquitted a former Chief of Air Staff, Air Marshal Mohammed Dikko Umar of money laundering charge to the tune of N66 million.

The former Air Chief was prosecuted on one count of money laundering involving N66 million allegedly stolen from the account of the Nigerian Air Force during his tenure between 2010 and 2012.

Justice Nnamdi Dimgba had in the judgment ruled that the prosecution failed to provide any evidence that Umar gave the instruction for the transfer of the said funds for the renovation of his private property in Abuja.

In his view, it would be dangerous to speculate that Umar must be aware of every financial transaction from the accounts of the Nigerian Air Force.

The judge had in February 2021 dismissed six out of the seven charges filed against Umar by the EFCC following a no case submission.

Dissatisfied with Umar’s acquittal, the EFCC through its counsel, Sylvanus Tahir appealed the judgment, asking the appellate court to set aside the judgment of the lower court.

In a unanimous judgment today, a three-man panel of Justices led by Justice Elfrieda Oluwayemisi Williams–Dawodu upturned the judgment of the lower court and ordered that the defendant continue with his defence on count 1,2,3,5 and 6