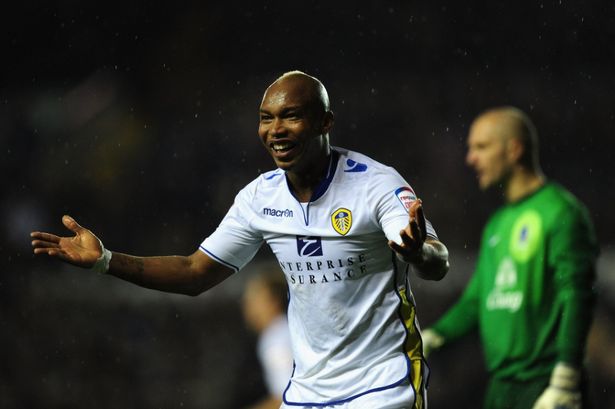 Since hanging up his boots in 2015, we’ve not heard much from El-Hadji Diouf …until now that George Weah is the new president of Liberia. And if you’re guessing politics is what has brought him back to public attention, you’re right as rain because the former footballer is seriously considering running for president in his home country of Senegal.

Diouf is taking a leaf from Weah who, undoubtedly, has inspired him to join politics. Speaking with FourFourTwo, he sounded like he’s already reading his manifesto:

“I have taken the decision to do politics because I have people waiting for me to change things in my country and I’m ready to do that because I want to be the soldier of the youngsters.”

Having taken this decision, the 37-year-old is being his audacious self by saying he’ll take the step in the next two years. His experience so far as sports advisor to the Senegalese president will serve him well as he attempts to join the corridor of power.

However, whether his political career will be free of controversies like the ones that trailed his football career is in question. WTF, he already got arrested a few days ago for allegedly threatening to kidnap someone and have his guys beat him up. Quite a ‘soldier’!