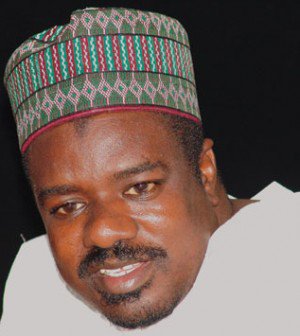 The former governor of Jigawa State, Ibrahim Saminu Turaki has finally been released from prisons custody.

The Federal High Court Abuja had earlier Thursday morning ordered that the former governor be freed.

The ex-governor had filed a motion for the Economic and Financial Crimes Commission, EFCC, to be removed from the parties that will verify authenticity of the documents contained in his bail conditions.

The Presiding Judge, Justice Nnamdi Dimgba granted the motion in its entirety and ordered all parties to comply with immediate effect.

Saminu Turaki has been remanded at the Kuje Prison Abuja for more than a week after he has met his bail conditions.

Saminu Turaki was arrested by EFCC on the 4th of July at a book launch in Abuja and remanded in EFCC custody.

Fani-Kayode is just a spoilt brat, living on his father’s name-Okorocha