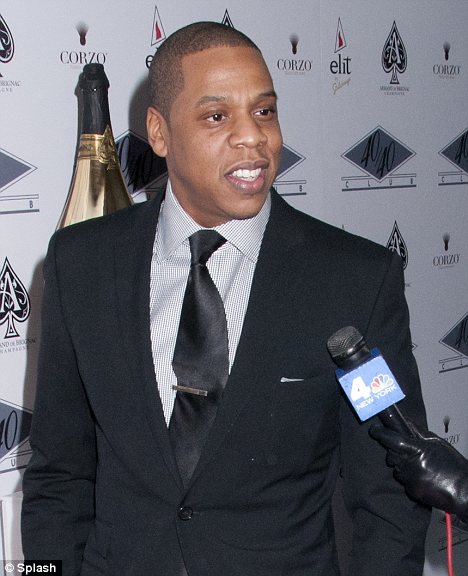 Although fellow rapper Jay Z fortunes rose 30 percent last year to give him an estimated net worth of 810 million dollars, it was not enough to dethrone Sean Diddy Combs from the top of Forbes annual list released yesterday.

Combs retained his No. 1 spot with an estimated net worth of 820 million dollars, helped by his lucrative deals with Ciroc Vodka, and his Sean John clothing line, Forbes said.

But rapper and producer Jay Z moved into second place with 810 million dollars thanks largely to a 200 million dollars investment in his Tidal music streaming service from wireless carrier Sprint in January. The company is now said to be worth more than 10 times his initial investment.

According to Forbes, Jay Z also augments his portfolio with a champagne brand, Armand de Brignac, and a growing entertainment company, Roc Nation

Why Buhari must resign – Femi Kuti