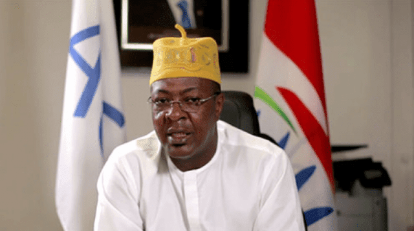 President Muhammadu Buhari has approved the reappointment of the following Chief Executive Officersfor another term of four years.

A statement signed by Garba Shehu, Senior Special Assistant to the President on Media & Publicity, said the President also approved the appointment of Alhaji Ahmed Mohammed Ahmed as the Chief Executive Officer /Artistic Director of the National Troupe of Nigeria, NTN.

Alhaji Ahmed was until his appointment, Director of Culture in the Ministry of Culture and Tourism, Bauchi State.