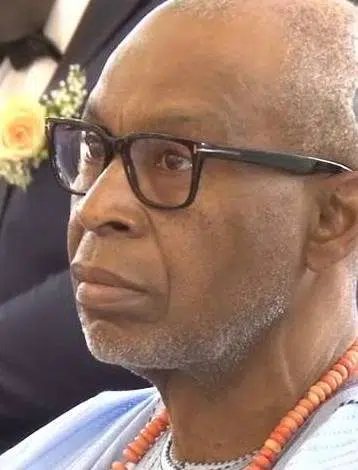 The eldest of the Ogunlesi celebrity brothers,Fola Ogunlesi is in a mourning mood.

The news broke recently that one of his children,his third child has died, following his battle with a serious form of malaria called cerebral malaria.

This is the most severe neurological complication of infection with Plasmodium falciparum malaria,with children in sub-Saharan Africa the most affected. The pathogenesis of neurocognitive sequelae is poorly understood: coma develops through multiple mechanisms and there may be several mechanisms of brain injury.

It is unclear how an intravascular parasite causes such brain injury.

Understanding these mechanisms is important to develop appropriate neuroprotective interventions.

Mortality is high and some surviving patients sustain brain injury that manifest as long-term neurocognitive impairments.

This was the illness Fola’s son suffered and died from,contrary to the story making the rounds that he committed suicide by hanging.He has since been buried.