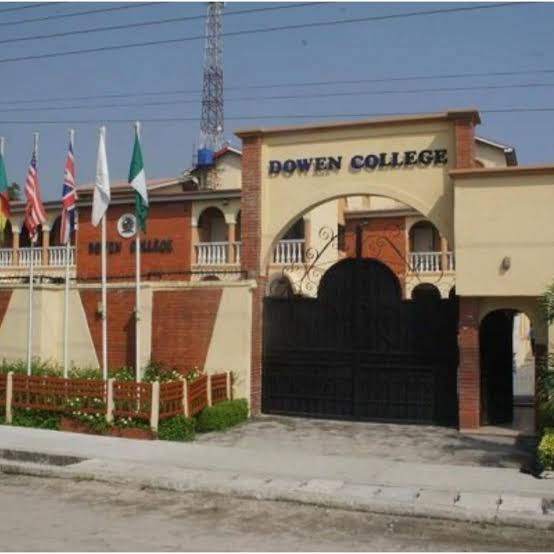 Five students of Dowen College in Lekki, Lagos State wept uncontrollably as they were arraigned in court for the murder of 12-year-old Sylvester Oromoni.

Three staff of Dowen College were also charged to court for the same offence.

This was revealed by the Officer in charge of the legal department of the State Criminal Investigation Department (SCID) of the Lagos Police Command, Panti, Yaba, Yetunde Cardoso.

Cardoso stated that the suspects, who were charged with murder, were taken to court on Tuesday and arraigned before Magistrate A.O. Olatunbosun at Court 1, Yaba.

She added that the plaintiff’s lawyer pleaded for 30 days before the continuation of the case, but the Magistrate rejected this and granted 25 days, saying that the court would await the advice of the Director of Public Prosecution (DPP) on the case.

According to the legal officer, the magistrate ruled that the students be remanded in a juvenile house pending the hearing of the case.

“This is a murder case, we have to take them to court.

“We cannot keep them in our custody, they are minors, we have to take them to court, where they would be remanded pending the conclusion of investigation.

“We cannot keep them in our custody, because we don’t want human rights issue, where they will come tomorrow and say police is detaining minors with an adult.

“They would be remanded in juvenile house, we cannot toy with the law, we have to do the right thing.

“Immediately we said they would be taken them to court, the mood of the parents of the students changed and they started weeping, while the children were also crying,” she said.