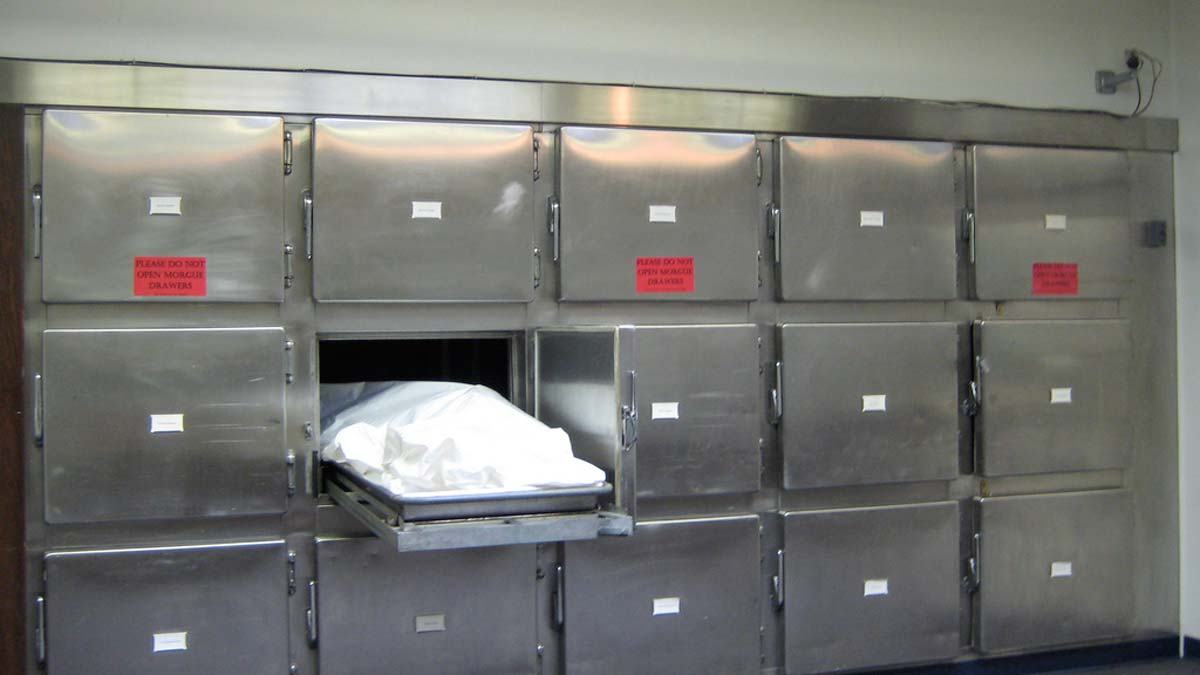 Scores of corpses were gutted by a mysterious fire at the mortuary section of the General Hospital Enugwu -Ukwu in Njikoka Local Government Area of Anambra.

The News Agency of Nigeria (NAN) gathered that the incident occurred at about 5:40 p.m. on Saturday.

The state Police Public Relations Officer, Haruna Mohammed, who confirmed the incident, said the police command had launched an investigation to unravel the cause of the fire.

“Police patrol team, led by the Divisional Police Officer in-charge of Nimo Police Division, CSP Benjamin Egu on arrival at the scene, contacted fire Service department, which later put out the fire with the help of local volunteers.

“However, the fire caused extensive damage in the building as almost all the corpses at the mortuary were burnt beyond recognition.

“The cause of the fire incident is still unknown but the case is under investigation to ascertain circumstances surrounding the incident,” Mr Mohammed said.