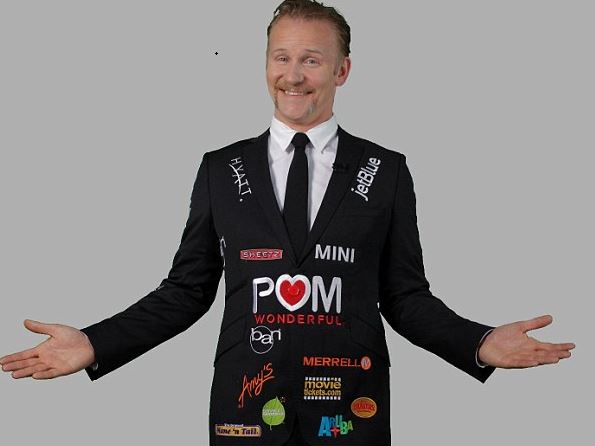 American filmmaker, Morgan Spurlock, 47, best known for directing the 2004 documentary ‘Super Size Me,’ has confessed to past sexual misconduct, referring to himself as “part of the problem” amid the wave of allegations in Hollywood and beyond.

Morgan admitted in a lengthy statement which he posted on TwitLonger and linked to his own Twitter account on Wednesday.

According to the Hollywood director, he says he has been accused of rape and admitted cheating on all of his wives and girlfriends he had back then.

Spurlock has been married twice. His first marriage was to Alex Jamieson, a natural foods chef.

The couple were married for five years before divorcing in 2011. They have one child together.

Read his confessional statement below.. 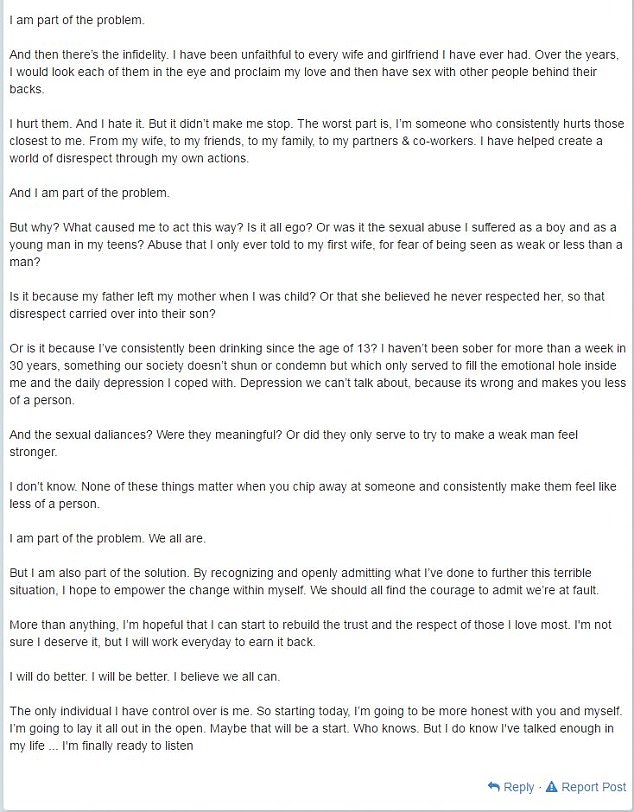 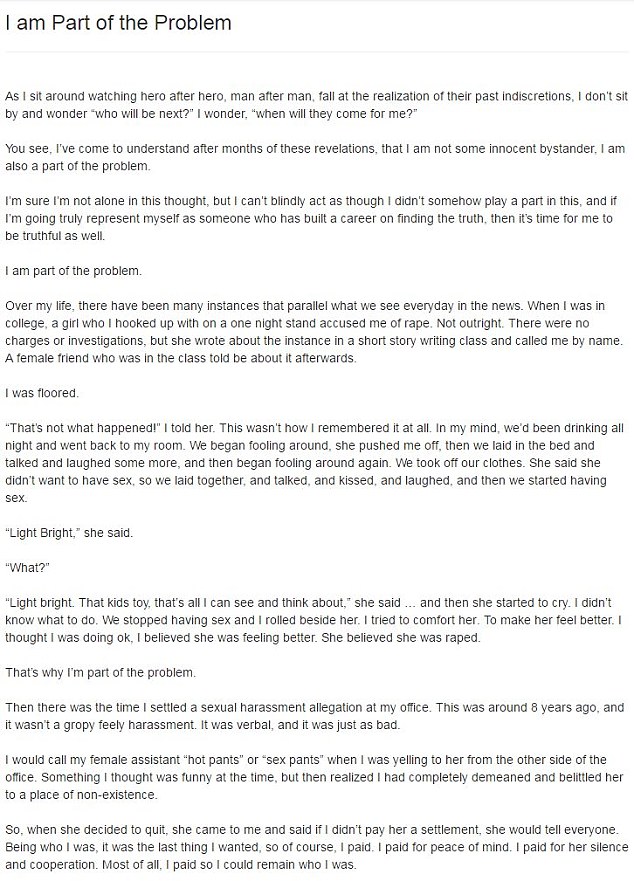