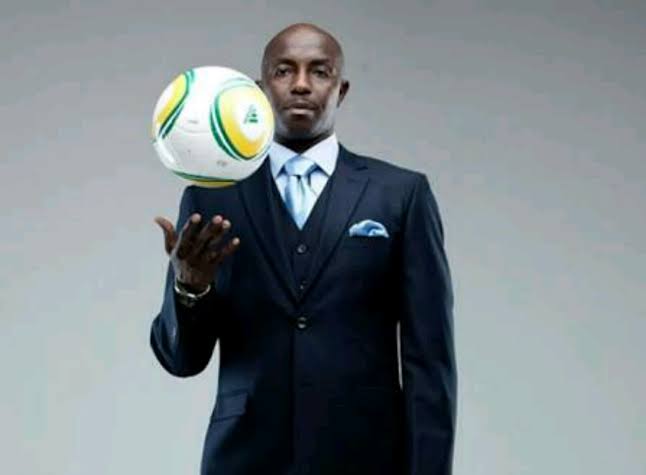 Former Super Eagles coach Samson Siasia has expressed shock over his ban by FIFA and accused the world soccer ruling body of dishing out punishment without contacting him.

The former U-23 coach, in a swift reaction on social media following news of his ban, vowed to fight to clear his name.

He wondered how a person can be charged and found guilty of an allegation without being heard from.

He also dismissed claims by FIFA that a letter to that effect has been dispatched to him while re-echoing that he has not done anything wrong.

“I am shocked with FIFA ban, I was never questioned by FIFA.

“I don’t know anything about this. I did nothing wrong and I have not received any letter from FIFA,” he said.

Siasia, who led Nigeria’s Olympic team to Silver Medal finish in 2016, insisted he was hearing about the allegation and the said decision for the first time.

There are strong indications that the former Super Eagles star who scored 16 goals in 51 appearances for the national team will appeal the decision.

Some say the 52 -year- old former Lokeren of Belgium striker may drag FIFA to Court of Arbitration for Sports (CAS).

The court has recently been inundated by cases involving fIFA and other stakeholders including Presidents of Football federations.

‘Racist insults are ignorance and can only make me stronger’: Paul Pogba hits back at online trolls