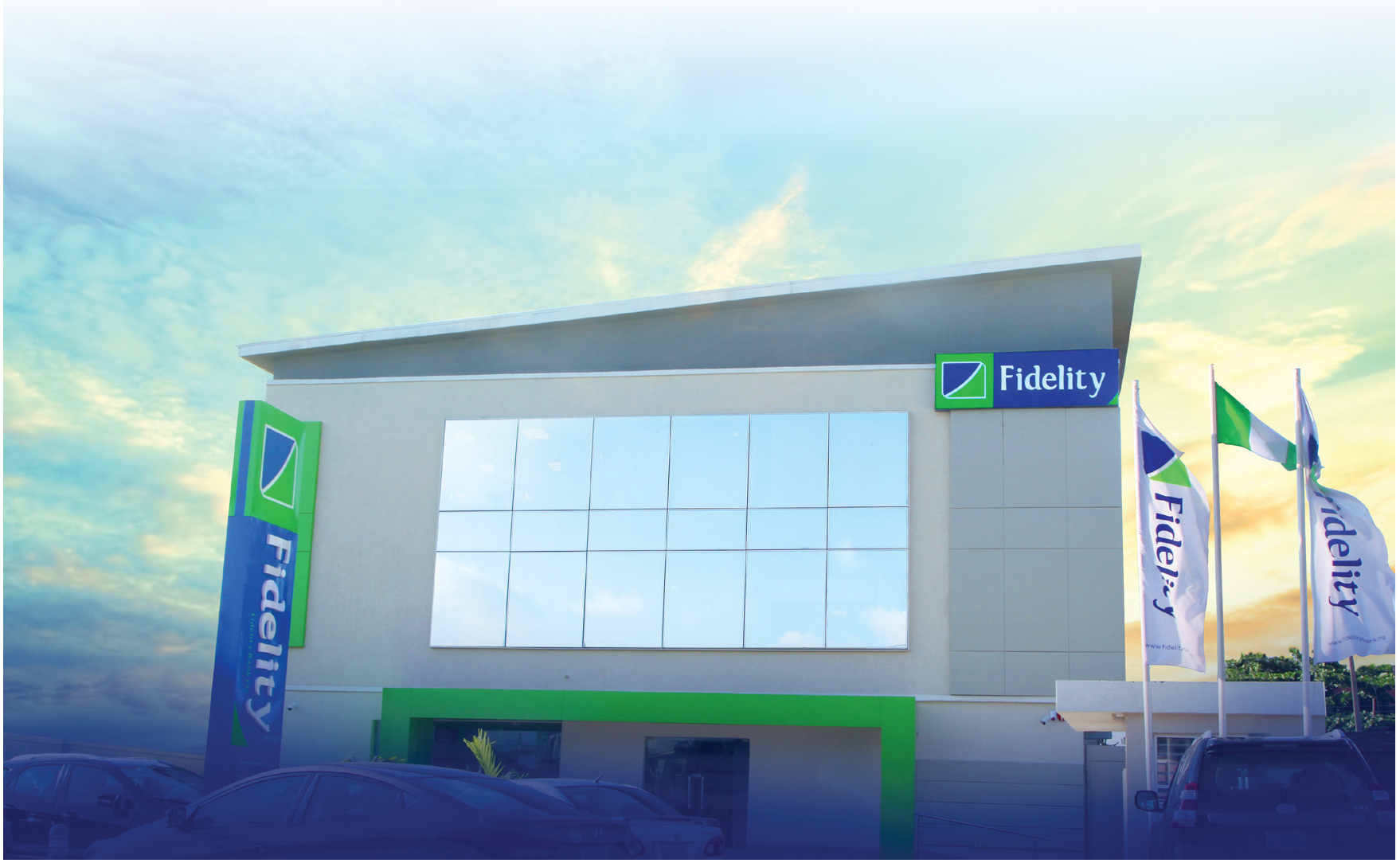 Fidelity Bank Plc has announced plans to issue bonds worth N100 billion in the fourth quarter of the year to boost its capital ratios and funding capacity.

This was made known by the bank’s Chief Operations and Information Officer, Mr Gbolahan Joshua, during an analysts’ call on Tuesday.

The Lagos-based lender will issue the debt in a series, starting with a N50 billion offer which will commence anytime from October.

The extra funds will help increase the bank’s capital adequacy ratio by 2 percentage points, from 18.8 per cent in June, he said.

The bank also plans to refinance a N30 billion, seven-year fixed-interest security with part of the proceeds by recalling it two years earlier.

This is coming at a time when the COVID-10 outbreak, a slump in oil prices and the devaluation of the Naira have affected businesses in the country.

Fidelity Bank is looking to raise funds at a cheaper rate than the 16.5 per cent it paid for a similar issuance in 2015, according to Mr Joshua.

In its forecast, the lender said it expects to see a 15 per cent drop in profit this year compared with 2019, citing the impact of the coronavirus pandemic.

Commenting on the half-year results released at the weekend, Fidelity Bank CEO, Mr Nnamdi Okonkwo said the performance for the period, reflects the resilience of the bank’s business model.

“Due to the global and domestic headwinds witnessed in H1 2020, we proactively increased our cost of risk as the impact of the pandemic slowed down economic activities whilst adapting our business model to the new risks and opportunities of the new normal,” he stated.

According to him, Fidelity Bank, re-stated its first half 2019 figures from N15.1 billion to N9.8 billion to reflect the impact of International Financial Reporting Interpretations Committee (IFRIC) 21- Levies, which was adopted for the first time on the first half 2020 financials.

“The key impact of IFRIC 21 was that our 2020 full year, the Asset Management Corporation of Nigeria (AMCON) cost was recognised 100 per cent in our first half 2020 accounts rather than been amortised over 12 months as was done previously on our financials,” the retiring senior banker said.

He further revealed that, without implementing IFRIC 21, profit for the period would have been N17.9 billion compared to the N15.1 billion reported in the comparable period in 2019.