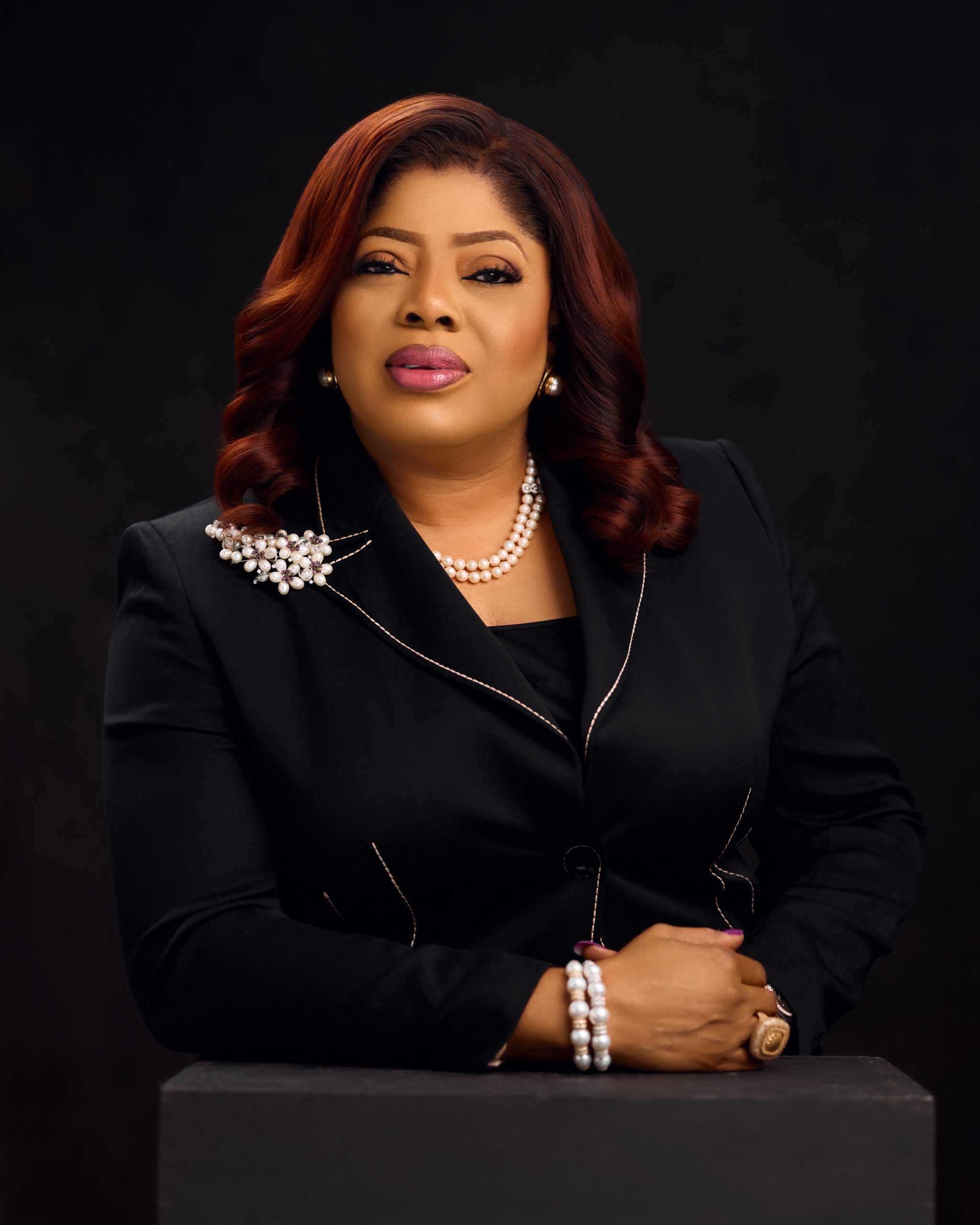 The Akwa-Ibom Christmas Carols Festival has once again lived up to its billing as one of the most delightful Christmas experiences in Nigeria as it treated thousands of attendees to a breath-taking experience on Friday, December 17, 2021. This year’s edition which was underlined by leading financial institution -Fidelity Bank Plc – saw an estimated 55,000 on-site guests and over 50 million viewers from the internet and satellite television bask in the euphoria of the season through soul stirring performances.

Speaking on the partnership, Fidelity Bank MD/CEO, Mrs. Nneka Onyeali-Ikpe said, “We are very excited to partner with the Akwa-Ibom State government to host this year’s Christmas Carol Festival as part of our commitment to support the development of the country’s blossoming tourism Industry. We believe that the festive season is all about sharing love, joy and optimism and we are delighted to help host thousands of people to a beautiful Christmas carolling experiencethat demonstrates this.”

Also performing at the event was the globally renowned, Akwa-Ibom Carol Festival choir that featured 5,000 choristers out of it 25,000-member strong choir. Other choirs who gave wonderful renditions at the event include Intenxity, the Akwa-Ibom state Choir, The Promised Land Chorale Int’l, and the Ibom Brass Orchestra. The event also featured multiple-award winning South African DJ and Musician, Master KG who was the only foreignperformer at the event.

A major side attraction for attendees at the event was the ‘Fidelity Santa Grotto’ experience centre where attendees took photos and received gifts from Santa courtesy of Fidelity Bank.

For the first time in the history of the event, two Guest Ministers – Senior Pastor of the Potter’s House Church from USA, Bishop Thomas D. Jakes and General Overseer of the Redeemed Christain Church of God, Pastor E. A. Adeboye – graced the occasion. Special Guest of Honor was His Excellency, the Governor of Akwa-Ibom State, Governor Udom Gabriel Emmanuel.

The festival drew a lot of attention and was attended by an estimated over 55,000 on-site guests and over 50 million viewers from the internet and satellite television.