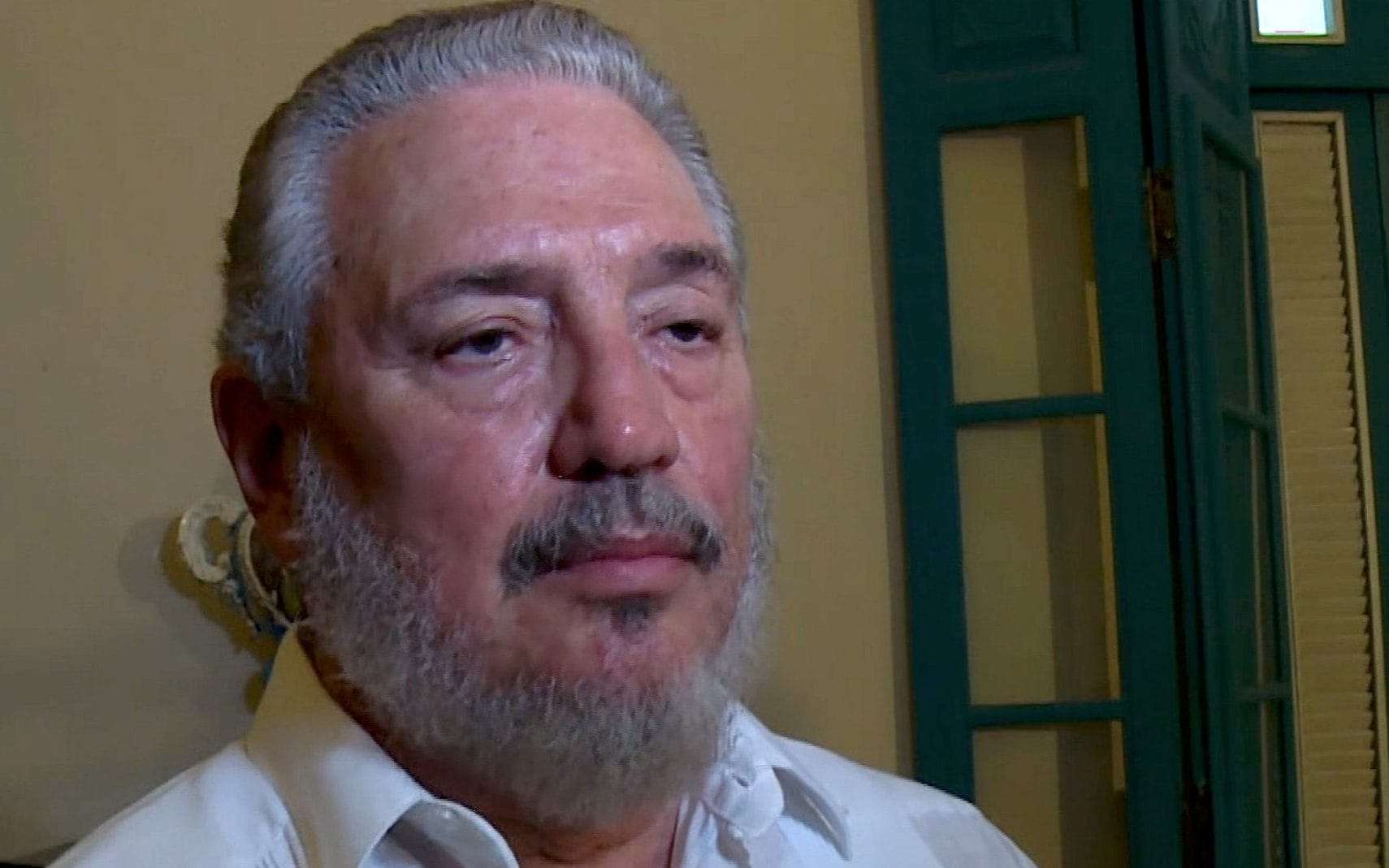 The eldest son of Fidel Castro, the late Cuban revolutionary leader, has taken his own life, according to state media.

Fidel Ángel Castro Díaz-Balart, a nuclear scientist known as “Fidelito” – or Little Fidel – due to his resemblance to his father, was found dead in Havana on Thursday morning.

The 68-year-old had been suffering from depression. State television in Cuba reported that he had been receiving medical treatment as an outpatient in recent months, following a hospital stay.

“Fidel Castro Díaz-Balart, who had been treated by a group of doctors for several months due to deep depression, took his life this morning,” Cuba’s official newspaper Granma reported.

A nuclear physicist trained by the former Soviet Union, Castro Díaz-Balart was a scientific adviser for the Cuban Council of State at the time of his death.

Castro Díaz-Balart, who had the highest public profile of all Castro’s children, was born in 1949 out of the former leader’s brief marriage to Mirta Diaz-Balart.

The younger Castro was very popular in Cuba, despite having never held a political position.

Many Cubans remember him as a little boy dressed in an olive drab military uniform, accompanying his father on January 8, 1959 as he entered Havana triumphantly after the revolution.

The younger Castro was always faithful to his father’s communist ideals. His death came 15 months after that of his father at the age of 90.

At his father’s funeral, Castro Díaz-Balart was seen standing alongside five half-siblings that his father had with another woman, Dalia Soto del Valle.

A scientist who studied physics in the former Soviet Union, Castro Díaz-Balart helped usher in the development of a nuclear power program in the Communist-ruled country.

At the time of his death, he had served as a scientific adviser to the Cuban government and was vice president of the country’s Academy of Sciences.

Funeral arrangements will be made by the family, state media said.