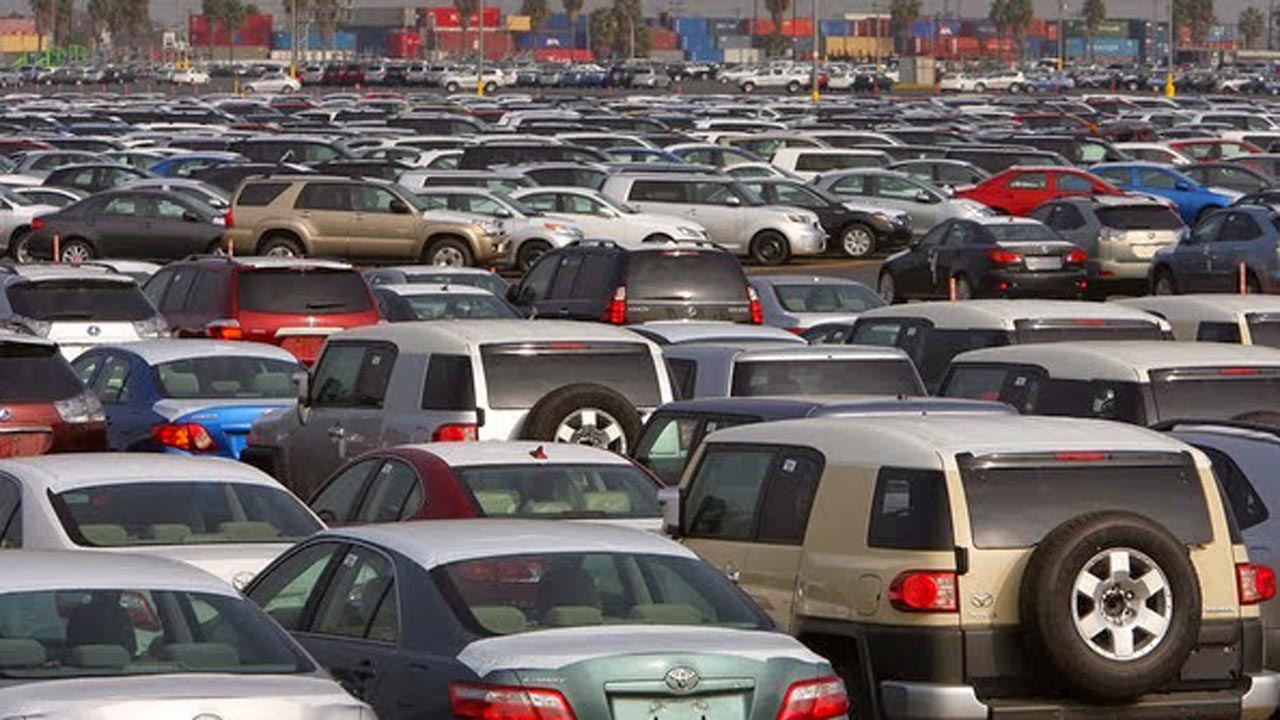 The Nigerian Customs Service (NCS) is proposing a reduction in the levy paid on used or brand new vehicles to a negotiable 5 or 10 percent from 35 percent.

However, according to the Comptroller-General of Customs, Mr Hameed Ali, this is subject to the approval of the Ministry of Finance. He said this would help government generate more revenue.

Speaking while defending the Service’s 2020 budget before the House Committee on Customs recently, Mr Ali said if implemented, apart from raising revenue, it would discourage smuggling.

He said at the moment, Nigerian importers ship their containers to neighbouring ports, where duties and levies are very low compared with what is obtained in Nigeria.

“We have forwarded a proposal for the downward review of vehicle tariff to our supervising Ministry, which is the Finance Ministry, for consideration so that Customs duty on imported vehicles remain 35 percent while the levy be reduced from the current 35 percent to 5 or 10 percent.

“This position, if approved, will encourage compliance and boost revenue because the 70 percent duty and levy is encouraging smuggling of vehicles,” he told the lawmakers.

He further disclosed that the service was advocating the reintroduction of import taxes on petroleum products.

“The petroleum tax regime of 2004 before its suspension imposed N1.50k per litre of petroleum products. It is the considered opinion of the service that this regime be reintroduced in line with international best practices as it’s currently operational in over 36 countries at an average of $2.24 per gallon,” the customs chief said.

“We could have done more in revenue generation but there are factors that made it difficult. We have government policies like 43 items that were banned from forex access by the CBN. It narrowed down imports due to forex restrictions. It reduced import and duties we collected

“Secondly, most scanners are not working and it necessitated 100% physical examination of cargo. It hampered electronic examination of containers, which is faster and ensures quicker vessel turnaround.

“These scanners were procured in 1997. They came under a maintenance contract sort of arrangement but we introduced politics into it.

“We removed those foreigners hitherto handling them and put indigenous hands and they have died. We should not buy those type of scanner again. They keep requiring upgrade of software and systems and we can’t keep up,” he said.